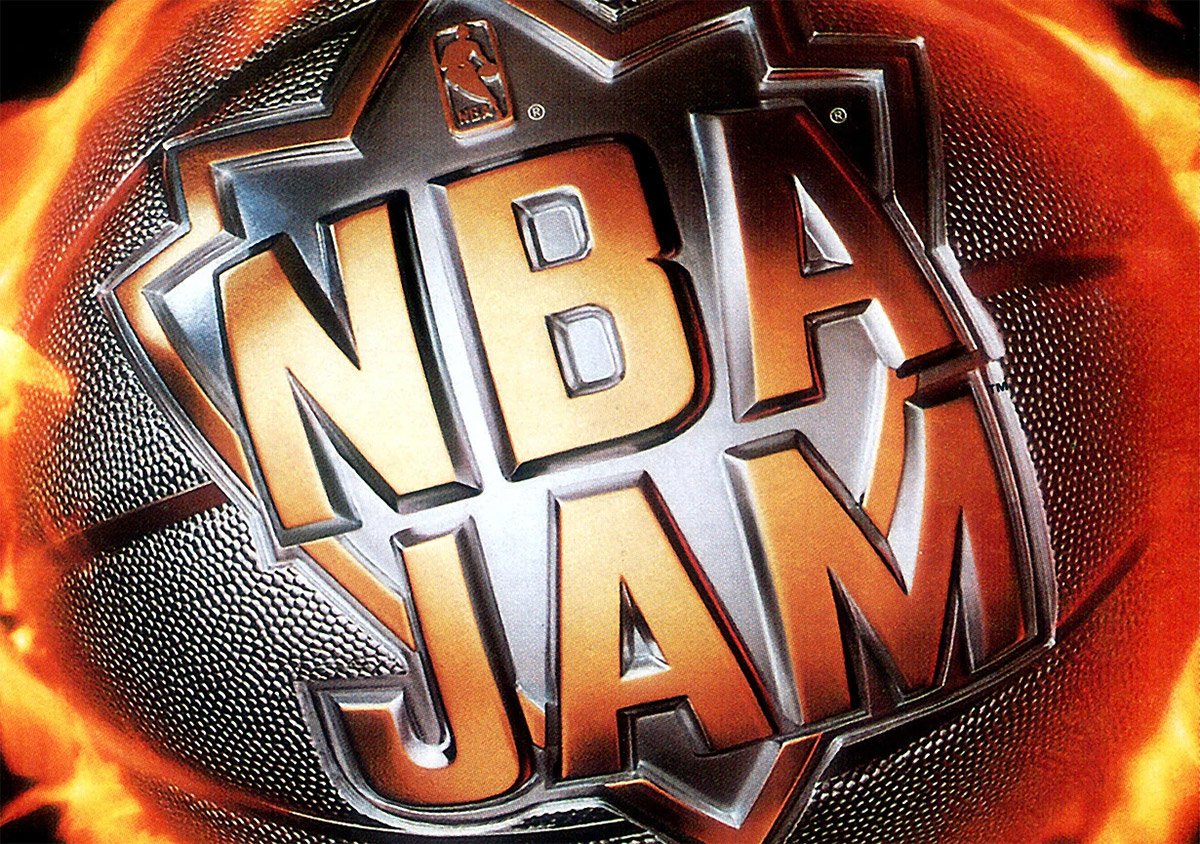 Arcade1Up is showing its new range of 3/4-scale arcade cabinets at CES 2020, and one of them – an online-enabled NBA Jam machine with Tournament Edition and Hangtime – should be a crowd-pleaser. It’s just one of those classic lightning-in-a-bottle games that people want to hold onto forever.

The NBA Jam arcade cabinet isn’t available for pre-order yet, but we have a few promising details.

The big one: the original team rosters are intact, “minus some players [Arcade1Up] couldn’t get [the] rights to,” according to senior vice president of licensing and business development John Diamonon.

“For NBA Jam vanilla, we currently don’t have rights for three players,” he added. “For Tournament Edition we have about 90% of the OG roster and Hangtime about 80-85% of the OG roster. It’s likely to ship this way with a possibility to update the OG rosters as we continue to attain rights.”

The other head-turner: these cabinets have free online multiplayer support for NBA Jam, NBA Jam Tournament Edition, and NBA Hangtime. If that runs reliably, it’ll certainly sweeten the pot.

Here’s some gameplay footage captured from the CES show floor. Worth noting: there are options for head size, scanlines, computer assistance, sound during game over, drone difficulty, and timer speed.

And here’s a close-up shot of the four-player NBA Jam cabinet:

NBA Jam with WIfi Enabled to play online against other people!!!@arcade_1up actually is amazing and I just get so excited for all the retro goodness!!

The possibilities of games!!! pic.twitter.com/m2Q9eFSjXJ

The machine is expected to launch this fall for $399.

The company is also teaming up with Zen Studios for a line of 3/4-scale digital pinball machines. According to IGN, “titles from Bally/Williams” and other “big names” in the space are on the docket.