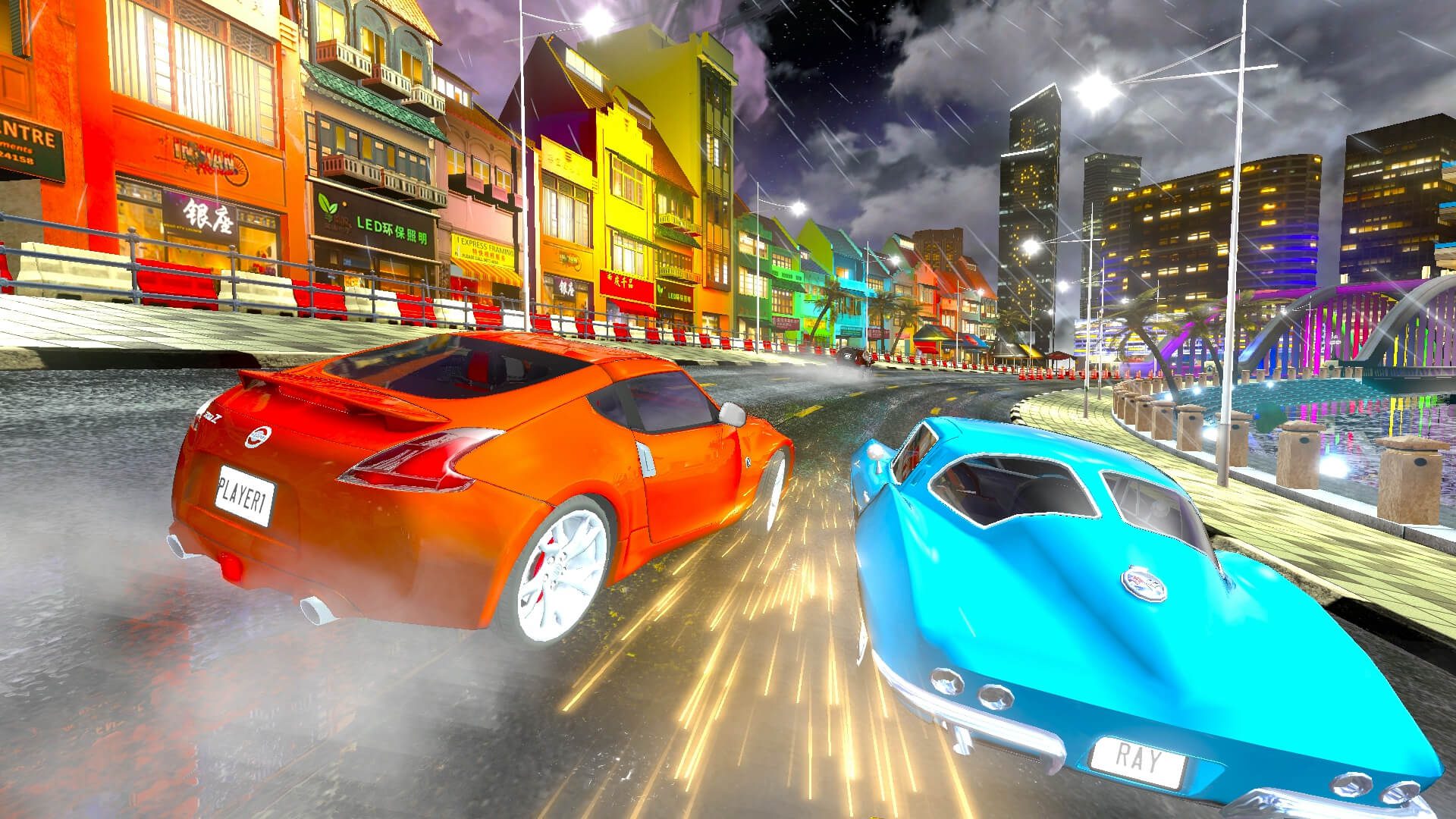 And it’s arriving in style

Do you love the heart-pounding style of arcade racers, but don’t want to have to leave your own home? Well, Nintendo has some good news, because Cruis’n Blast, the beloved arcade racer which was previously only playable in cabinet form, is headed to the Nintendo Switch. This makes a ton of sense when you consider that the game was originally licensed from Nintendo back in 2017.

The new console port is set to hit the Switch this fall with 30 tracks, 23 vehicles, and four-person multiplayer.