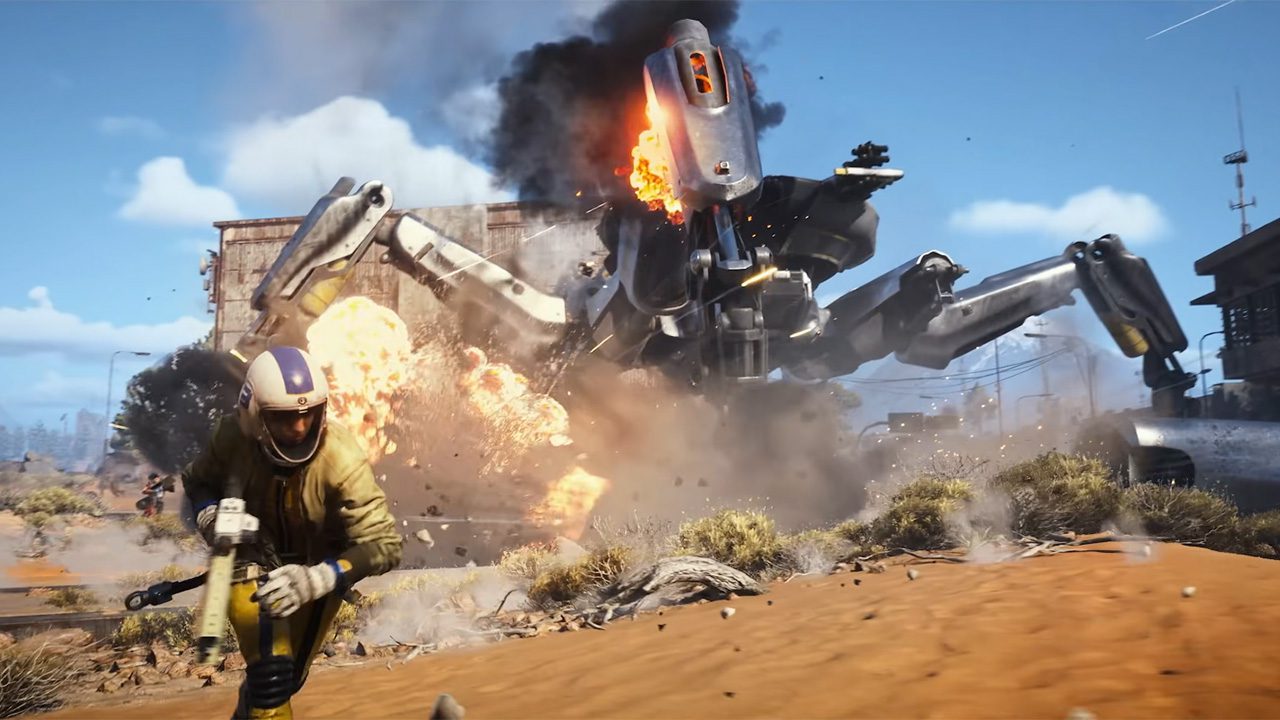 Not quite time to embark

ARC Raiders, the debut effort from Embark Studios, is taking a little extra time to come together. The developer announced today that it has delayed ARC Raiders to 2023.

In a statement, the team says it appreciates support so far. “ARC Raiders is an ambitious game, and we will be using this extra time to expand the experience, and allow it to reach its fullest potential,” reads the post on social media.

An update from the team: pic.twitter.com/0J3imUtZP4

The studio says it will be going into more details about ARC Raiders as soon as it starts to more extensively test the game with players.

First teased and then officially shown off at The Game Awards 2021, ARC Raiders is a co-op PvE shooter. Players will have to band together to fight off killer enemies from outer space.

It has a big retro-future vibe, in the same vein as Deathloop and the upcoming Rollerdrome. It’s also got some notable industry names attached to its developer, Embark Studios.

Embark is headed up by former DICE CEO Patrick Söderlund, so it could have some similar ideas. And honestly, a co-op PvE game with a mix of outer-space and tinge of Battlefield sounds pretty alright to me.

We haven’t seen too much of ARC Raiders yet though, aside from what was shown at last year’s Game Awards. It’s third-person, and seems to have a pretty hefty amount of gunfire and explosions, as well as some fearsome and massive robots to take down. It’s some borderline Earth Defense Force vibes, which I’ll be honest, I’m here for! Big robots versus small soldiers sounds like a good time.

We’ll see how the project comes together as Embark continues to work on it and show off more. Until then, we’ll have to wait for the new year to see more of ARC Raiders.