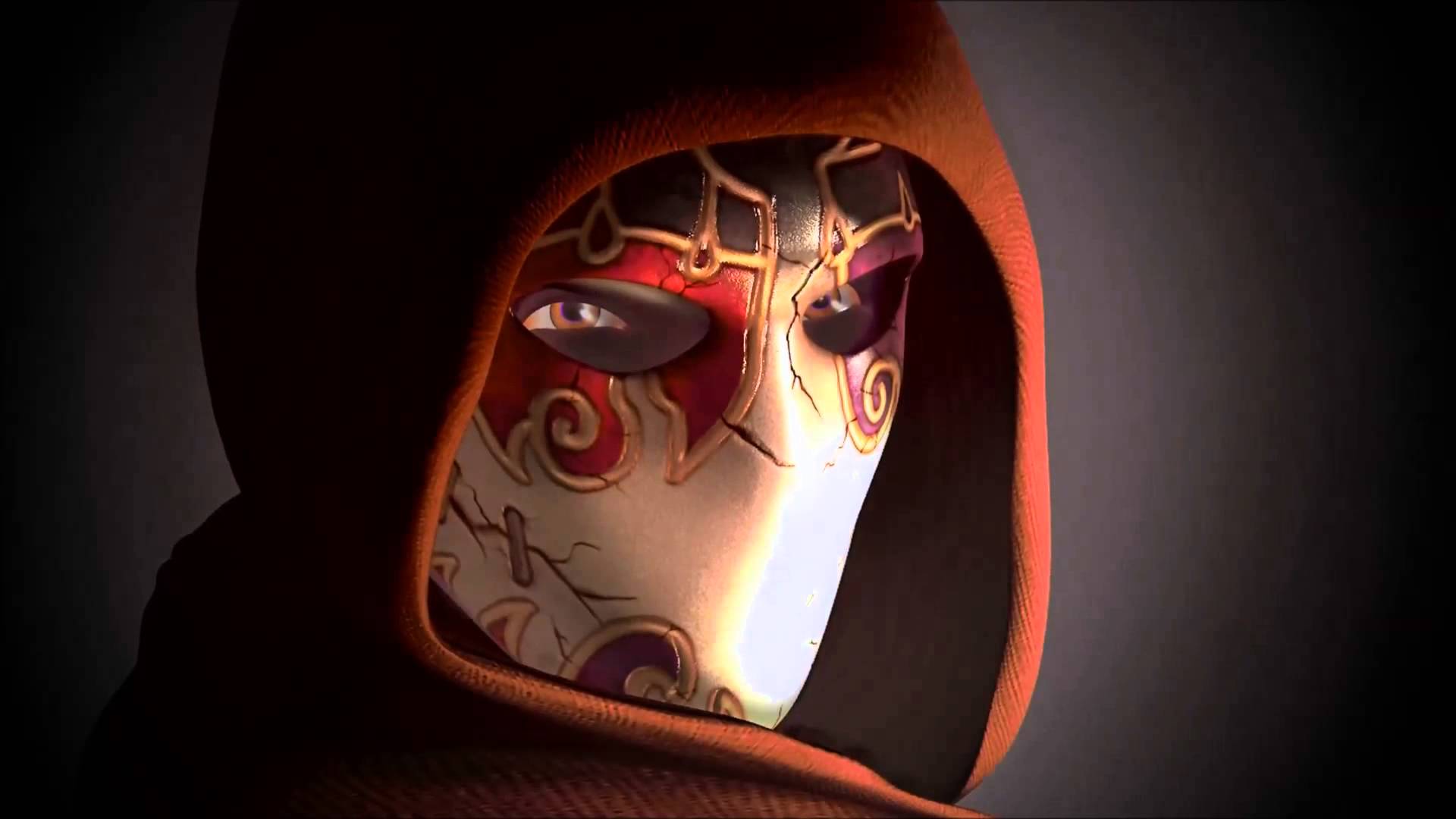 Games with Gold is back in April, with a fairly well-rounded set of offerings: two RPG-based titles and two offbeat racers.

The former category is easily the big-name here, as Fable Anniversary is a remaster of a first-party game: one that people may have missed the first time around in 2004, or even with the aforementioned remaster in 2014. It’s a perfect Games with Gold offering, in a sense.

The other RPG entry is Knights of Pen and Paper Bundle, which includes the Deluxe Editions of Pen & Paper I and II. The racers include the nearly three-year-old Project Cars 2 and the cartoony Toybox Turbos. In all, including Project Cars 2‘s whopping still-$60 MSRP, it comes to about $130 in free games this coming month.

As a reminder, the Xbox Game Pass Ultimate $1-for-a-first-month deal is still running, which includes Xbox Live [Games with] Gold and Game Pass. You can find the full dates and links to the Games with Gold April titles below.

Filed under... #Freebies#Games with Gold