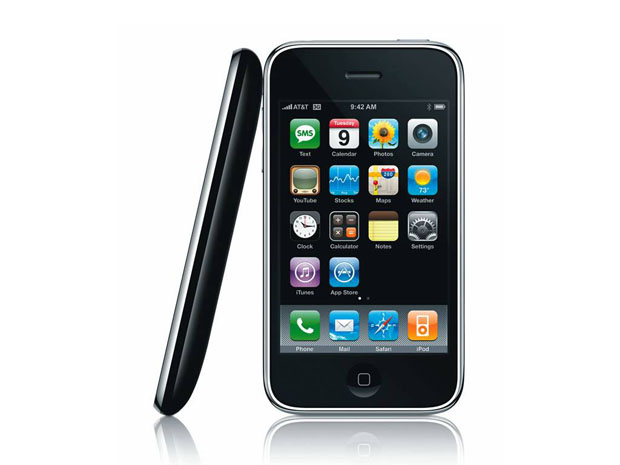 It seems that Apple is looking to up their presence in the gaming space with a new hire, pulled right from Microsoft.

Richard Teversham was Xbox Europe’s senior director of business, insights, and strategy, a Microsoft employee for the last 15 years. Now he’s moved to Apple’s camp, and we think it’s pretty safe to say that he’ll be doing something game related there, though MCV says something about an “eductation-related role.” Gizmodo reminds that this hire follows another high-profile gaming-related hire, that of ATi’s former graphics CTO, the designer of the GameCube graphics chip.

Gizmodo seems to be pretty excited about the possibilities for gaming on the iPhone/iPod Touch. I don’t know, though. How often have we heard that Apple is ‘serious’ about gaming? I have yet to see anything serious. Maybe that’s coming up now that they have some firepower.