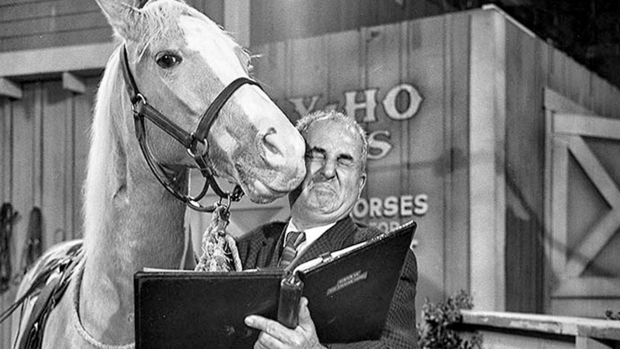 Apple confirmed that they bought PrimeSense, the company behind the original Kinect, for $360 million dollars. A spokesmen told the BBC that “Apple buys smaller technology companies from time to time, and we generally do not discuss our purpose or plans.” I’m going to go out on a limb and guess that Apple wants to make some type of wired camera that watches you while you watch television.

It makes sense for Apple to try to make a move into the living room, and to compete with the Xbox One’s advanced Kinect technology. I can picture Apple TV using a Kinect like device for browsing television, and Siri could easily become a part of our living rooms.