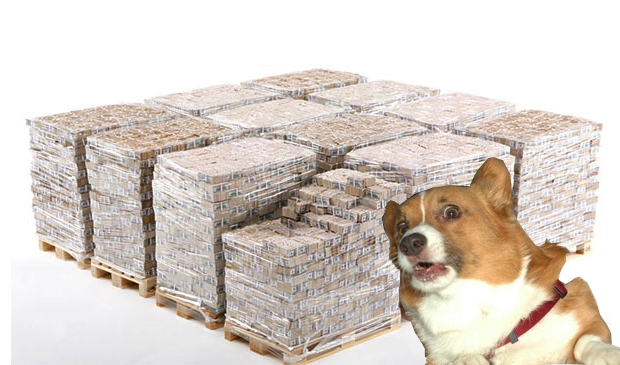 After a short three days of deliberation, a California court has found that Samsung infringed on six of the seven Apple patents originally brought to the case. The result? Apple was awarded over $1 billion in damages. In most of the cases the jury found that the infringement was willful. Just about every Samsung device out there was found to infringe on Apple patents in some way.

On the flip side, the jury found that Apple did not infringe on any Samsung patents with the iPhone or iPad.

Talk about a win. As you can imagine, Apple shares are up.