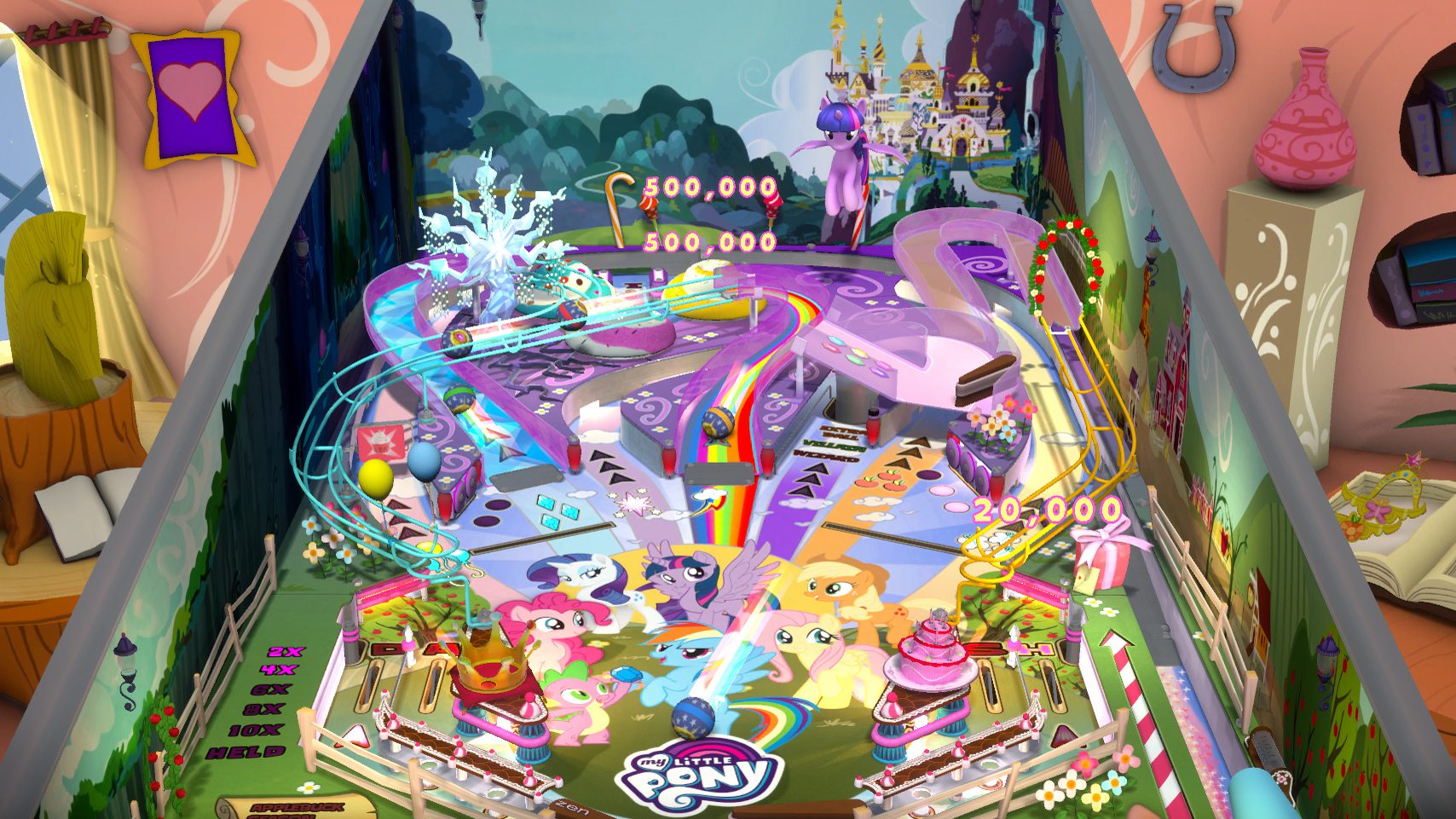 Multi-ball combos coming to an Apple device near you

If you’ve been paying attention as of late, you might notice that Apple Arcade has been on something of a roll. Following its massive dump of new titles back in April, the service has seen several high-profile games released or announced, including Monster Hunter Stories+, Tetris Beat, Layton’s Mystery Journey+, and Fantasian Part 2. Today brought the announcement of yet another huge get for the subscription service when Zen Studios revealed Apple Arcade will be getting its own exclusive Zen Pinball title.

Zen Pinball Party will release for the service “soon” with 12 tables available on day one and more scheduled to arrive over time. Some of the big-name tables you can expect to see at launch include “Williams’ Theater of Magic,” “Attack from Mars,” “My Little Pony,” “How to Train Your Dragon,” and “Kung Fu Panda.”

That looks to me to be a fine initial batch of tables. In addition to the standard single-player mode, Apple Arcade’s Zen Pinball Party will support a local multiplayer mode called Hotseat, online tournaments, and seasonal events with prizes you can use to “further customize your play experience.” All in all, it sounds like another great addition to a service that has been adding some darn good games over the past several weeks. If you’re still holding onto that free first month, now may be a good time to use it, especially with the second half of Fantasian launching soon.

Zen Pinball Party can be reserved right now on Apple Arcade to download when it’s made available. You may also want to check out Zookeeper World while you’re there because it looks amazing.