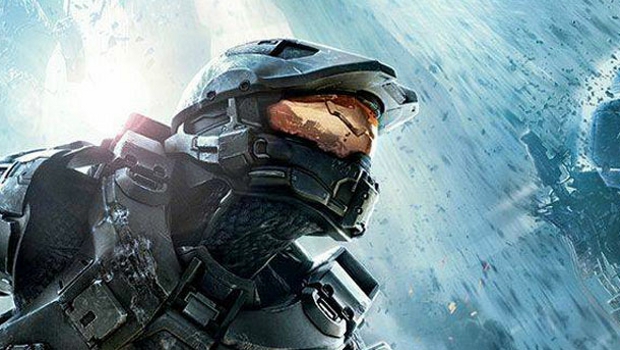 NeoGAF has found a video on YouTube this morning from user Skid Kid, which shows him putting a VHS tape into a TV that is sitting on a hay bale while he blasts obnoxious music in the background. You really can’t make this stuff up. The strangest part is that the video appears to be playing footage of Halo 4, which is appropriately grainy and hard to see for a VHS tape. At the very least, it’s definitely not Halo 3 or Halo: Reach, so there’s that. Microsoft had this to say to Kotaku about the video:

We are conducting an internal beta test of Halo 4 which is a standard development practice for most video games. We have no plans for a public multiplayer beta for Halo 4.

That would indicate that this video is of Halo 4, and the fact that the video has still not been taken down would indicate that someone wants it to be up. Of course, with E3 so close, many people are speculating that this is a viral marketing stunt by either 343 Industries or Microsoft themselves. The video description also links to this Twitter user, making the whole thing just that much stranger. I’m still trying to imagine that if this wasn’t done by someone internally, this guy somehow managed to sneak off with a damn VHS tape of Halo 4. Even if it’s fake, it’s still humorous all the same.