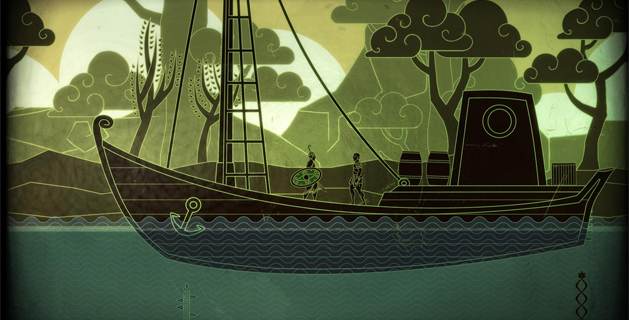 This beautiful game is still on my radar

Apotheon is an action platformer that looks like a Greek-themed Mark of the Ninja — and that’s a good thing. In this new gameplay trailer we’ll get a decent look at combat and a few sticky platforming situations that look really fun — to the point where I just want to play the game already. In addition to featuring a full campaign, Apotheon will also have an online multiplayer component with deathmatch and team modes.

You can now pre-order the game for 33% off ($9.99) on the developer’s website, which will provide you with a Steam key at launch, and a free copy of the studio’s previous game, Capsized.