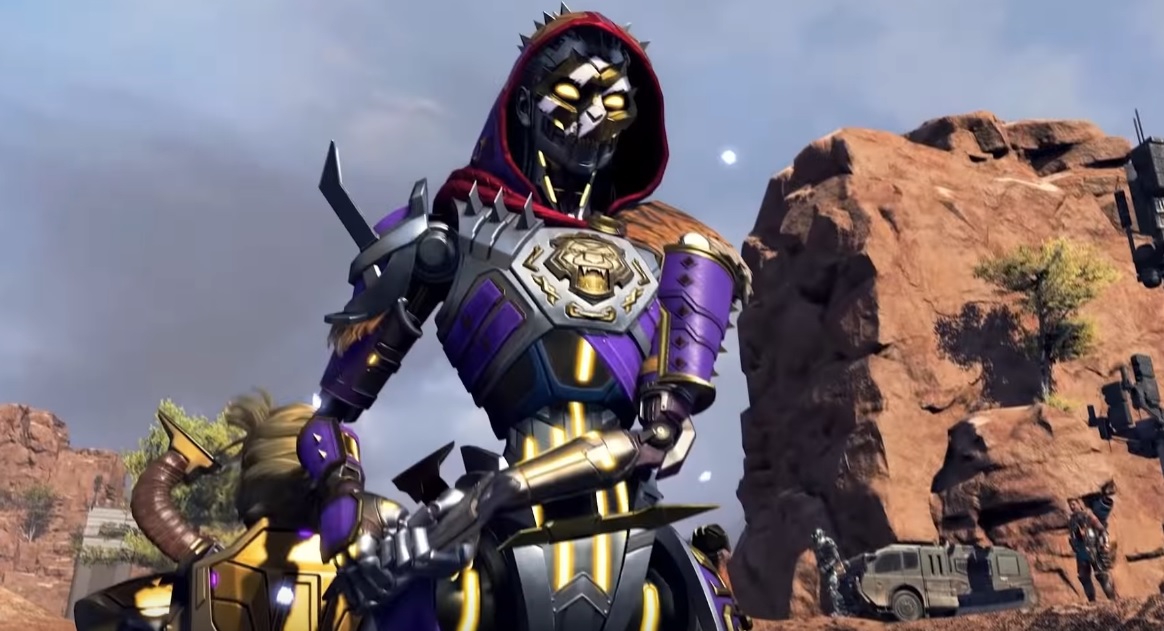 Today is a big ‘un for Apex Legends fans. As announced by publisher Electronic Arts and developer Respawn Entertainment, the sci-fi shooter not only kicks off its newest in-game event “Warriors Collection” but it will also finally bring its battle royale action to the PS5 and Xbox Series X platforms.

All PlayStation players need do is highlight Apex Legends on their console, hit the Options button, and select “PS5” from the drop-down to download and activate the new edition. For Xbox players, your console should automatically download and install the Xbox Series X/S edition the next time you log on. Be sure to use that finer visual fidelity to pop those far-range noggins with ease. They call it “4K” because that’s how many kills you’ll get on your very first day playing in the new resolution.

Aside from the new downloads, today’s Warriors Collection event will add a whopping 24 limited-time cosmetic items, including new legendary skins. Complete daily challenges to earn in-game currency and other goodies, before showing off your new gear in returning 9v9 mode, Control, and on the new Arena battlefield, “The Drop-Off”. For full details on the new event, check out the Apex Legends blog.