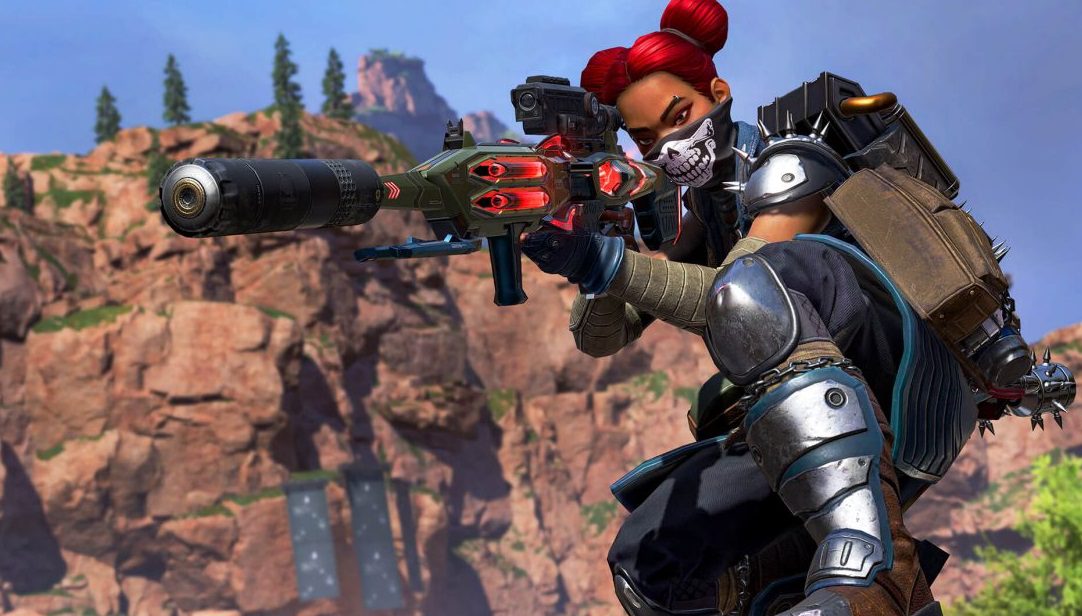 Despite being one of the biggest, most played, and most tweeted multiplayer titles of 2021, Electronic Arts battle royale title Apex Legends is yet to be ported to any ninth-gen platform. That could be set to change, however, after a potential PS5 port was spotted on the PlayStation Network database.

First spotted by veteran leaker PlayStation Game Size, (and then reported by GamesRadar), the PSN listing suggests that a native PS5 edition of Respawn’s boom-boom release is currently waiting in the wings, ready for its developer/publisher to make the grand unveiling. The listing notes Apex Legends as sitting at around 80GB in size (pre-update) but offers no information as to whether the supposed new edition will include any form of enhancement.

One would assume, should the PS5 edition come to fruition, that players can perhaps expect swifter load times if nothing else. I’m not sure whether elements such as Adaptive Triggers would actually prove a boon in a title as fast-paced and split-second as Apex Legends — but it would be neat to see some form of technical upgrade. The PS4 edition already manages to maintain a steady rate of 60 frames-per-second so a healthy boost to 120 would certainly not be unwelcome. It would also stand to reason that a respective Xbox Series X/S port is also in the works.

Regardless, we’ll be sure to give you the good word should either Respawn or EA be forthcoming with an official announcement. In the meantime, Apex Legends is available now on PS4, PC, Xbox One, Nintendo Switch, and mobile platforms.