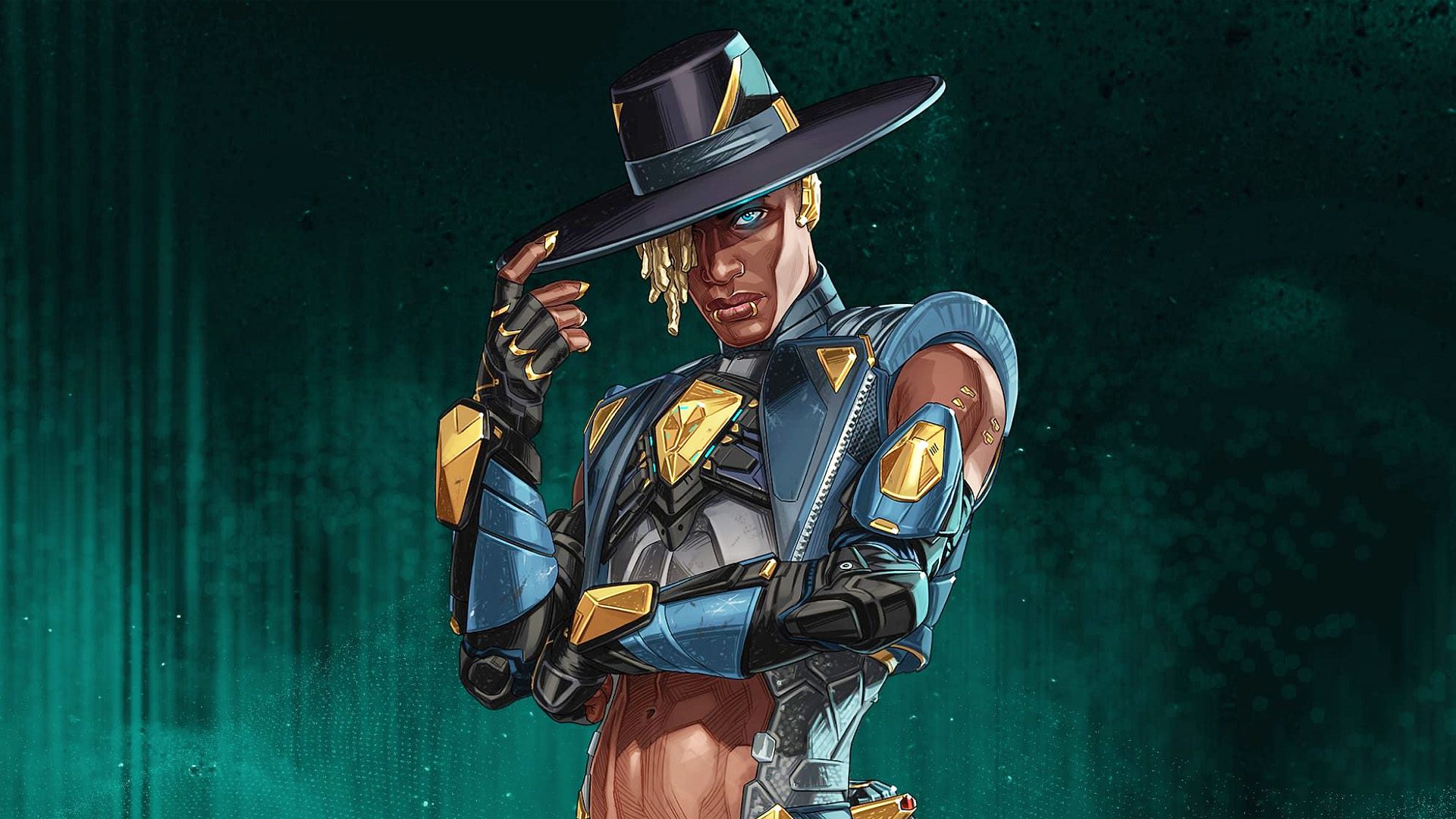 So cross-play is all well and good. A lot of people have been asking for it for years, and finally, Sony, in the most Sony way possible, relented, in some cases. It’s good enough for some folks. But what about cross-progression? Ah, that’s kind of important too! Players generally want to actually…use all of the skins they’ve acquired and/or purchased over the years if they play on multiple platforms. Well, Apex Legends cross-progression is going to take a while.

What’s “a while?” According to the director of communications at Respawn Entertainment Ryan K. Rigney, sometime in 2022. Rigney was extremely upfront in a recent AMA for Apex Legends, citing several issues, both of which seem like nightmares:

“Cross progression is gnarly as hell in terms of being a problem to solve. It’s not only that you have to solve the technical challenge of merging existing accounts, but there are also legal and contractual issues to navigate with purchasing on other platforms. Different regions have different laws. It’s a mess. But we’re working on it, and we’re committed to delivering it.”

This is a company with all of the money and backing that Electronic Arts entails: imagine how some other companies might be handling it. On the flipside, this sort of frankness also explains why Blizzard is so hesitant to add it to Overwatch. In true Activision-Blizzard fashion, there might be some bean counter behind the scenes telling them that the juice isn’t worth the squeeze, and to just PR-campaign stall until people get less pissed off about it.

In the case of Apex Legends cross-progression, that’s going to be a bit harder to do as Rigney has already confirmed that it’s coming “next year,” and that the team is actually dedicating resources to it. Things can change of course, but the level of detail given here is good news for people who actually want it to happen.