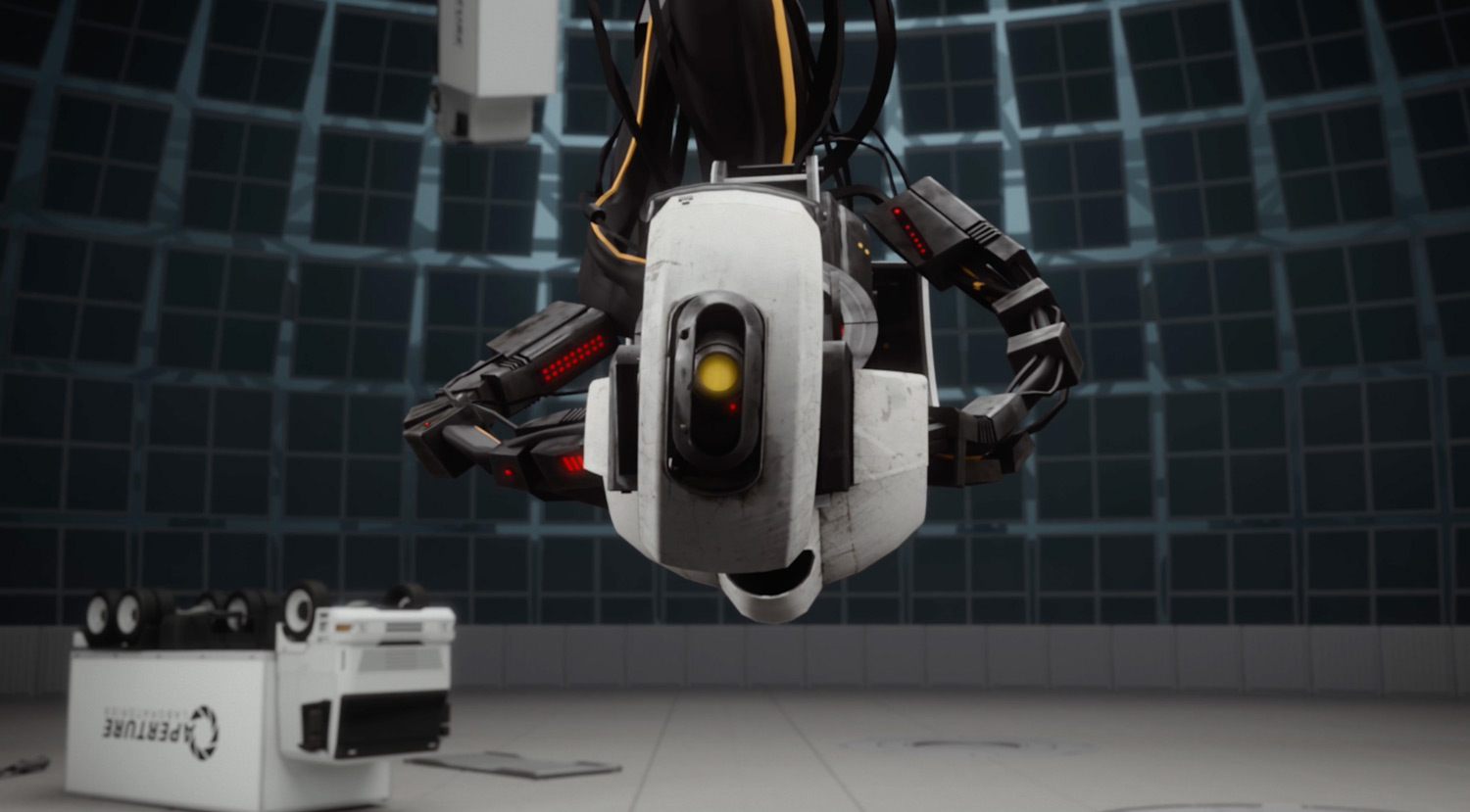 Just keep on trying ’til you run out of cake

Well, this is a pleasant surprise. While it may not be Portal 3 like many of us want, fans of killer robots, blue holes, and bridges will get to return to the halls of Aperture Science soon with Bridge Constructor Portal. From Headup Games, ClockStone Software, and Valve, this new stand-alone title takes the gameplay from the popular Bridge Constructor series and mashes it up with the various technologies found in the depths of Aperture Laboratories, all under the watchful and hopefully biting supervision of GLaDOS.

The trailer is a little barebone, but the screenshots below are really getting me excited about the possibilities. Bridge Constructor Portal will release on Windows, Mac, Linux, and mobile on December 20. It will come to PlayStation 4, Xbox One, and Switch in early 2018.