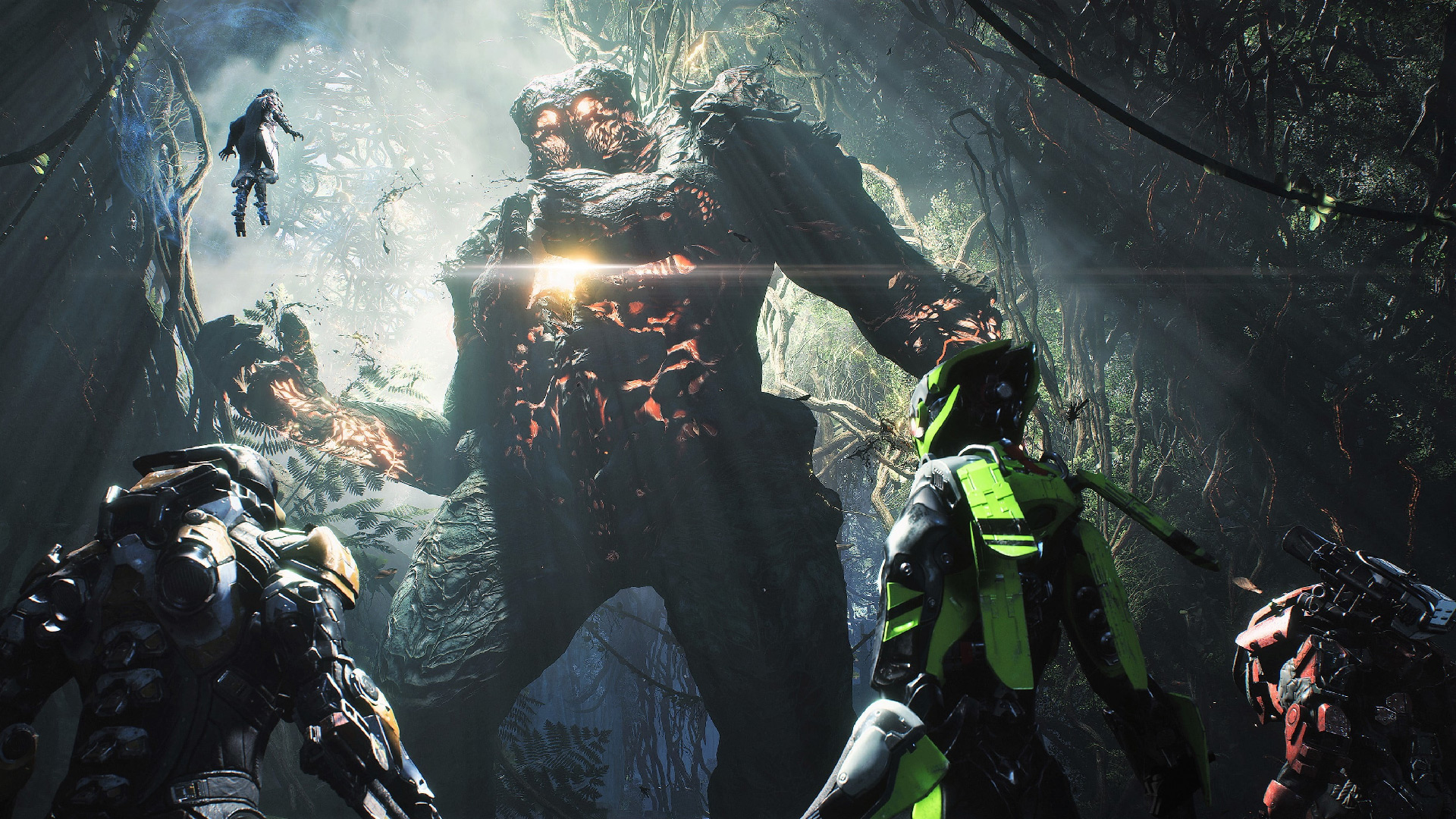 I’ll check it out after a certain survival horror game

It’s a big weekend for Dragon Age and Mass Effect creator BioWare. The studio’s latest, Anthem, is hosting a public demo. If you’re in the market for a new loot-gathering obsession and you’re partial to jetpacks and exosuits and seeing damage numbers fly off the screen, you’ll want to maximize your time.

Right now, you can pre-load the Anthem demo ahead of the official start times: January 25 through January 27 for those with a full-game pre-order, and February 1 through February 3 for those of us who are fine sitting on the fence, thanks. Pre-loading is live on PC (via Origin), PlayStation 4, and Xbox One. The demo file size varies from platform to platform, but it’s around 23GB on the low end.

The initial VIP demo kicks off at 9:00am on Friday and there are a few ways to play outside of pre-ordering Anthem. If you happen to have a membership to EA Access or Origin Access, you’re deemed Very Important. Otherwise, you may want to hit up a friend for an assist. VIP players can invite three pals to play the early demo with them. It’s a title built around cooperative experiences, after all.

Anthem strikes me as the type of game that could really stand to benefit from a demo, assuming everything goes as planned. BioWare is trying to please multiple crowds with a strong story-centric approach and full-on multiplayer support, and while I think the team has the potential to hit both marks at once, I’m expecting the usual ups and downs that come with always-shifting live games.

In terms of storytelling, “Anthem is not Mass Effect. Anthem is not Dragon Age. Anthem is Anthem,” according to lead producer Mike Gamble. You’ll make your own personal dialogue choices in a particular location, the home base Fort Tarsis, not while you’re out and about on missions with fellow Freelancers.

As we recently heard from executive producer Mark Darrah, the demo is set midway through Anthem and it’s not the same as the full game in terms of customization, balance, the economy, and bugs. Everyone who tries the demo will come away with an exclusive decal for the full release on Feb. 22.

I’ve semi-purposefully kept Anthem just off my radar in hopes that I can go in with reasonable expectations. Admittedly, I’m not convinced that I’m even in the mood for another online time-sink that’s fun in the moment but demands my attention week-to-week, though I’m willing to give it a chance. The exosuits look fun as heck, and that’s all the reason I need to screw around in this demo.

For a look at the Anthem PC specs, Brett’s got you covered (I still can’t believe his headline), and if you want to catch up on some random particulars, we did a bullet-point breakdown of the game’s basics.