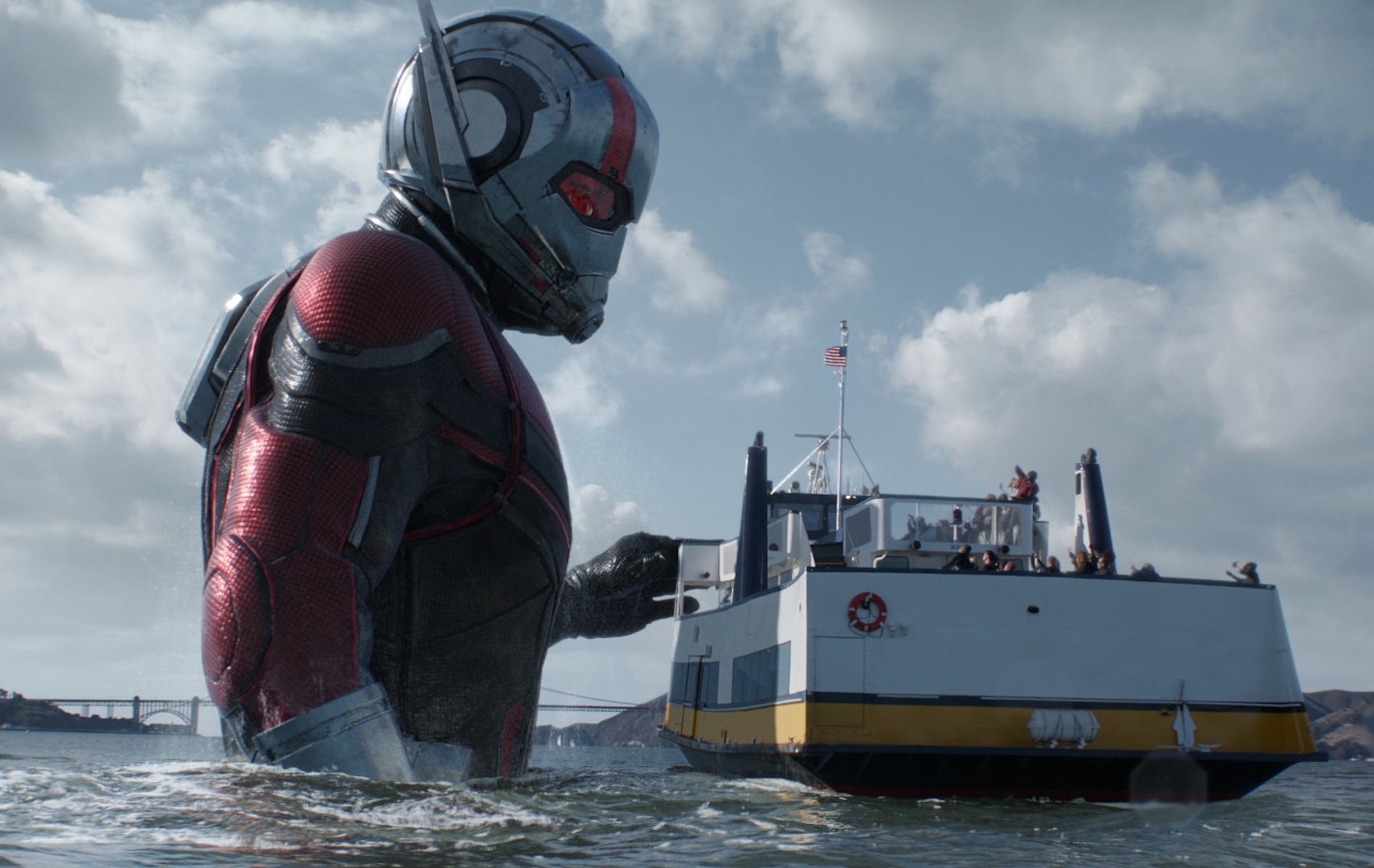 Looking at the raw numbers you’d have to say that Ant-Man and the Wasp was a letdown for Marvel. After all, their last five openings easily crossed the $100 million dollar mark on opening weekend without even trying, and Ant-Man only pulled in $76 million. That doesn’t sound good, but it really is quite a strong weekend for the tiny hero.

The original Ant-Man wasn’t the box office killer either, and this weekend’s cume is a giant increase over that. This opening was inline with the increase other Marvel sequels have seen over time. If the film continues along its current trajectory it should easily break $200 million domestically, and enter the top five or six box offices of the year. Marvel might be used to breaking records with every release, but there’s no reason they’d be unhappy with these returns either.

The First Purge didn’t bomb, but it sure wasn’t the winner that the series has come to expect. Blumhouse makes these movies for such a small budget that almost anything makes money, but the box office on this one might make them scale back their Purge efforts… no, I’m just kidding. There will be more and more, forever and ever.

Finally, big ups to Won’t You Be My Neighbor?, which has entered very rare company as a documentary that’s stayed in the top ten for three weeks in a row. With the movie continuing to open wider in the coming weeks, the Mr. Rogers pic could stick around even longer and challenge March of the Penguins or Fahrenheit 9/11 with nine and six weeks in the top ten respectively.