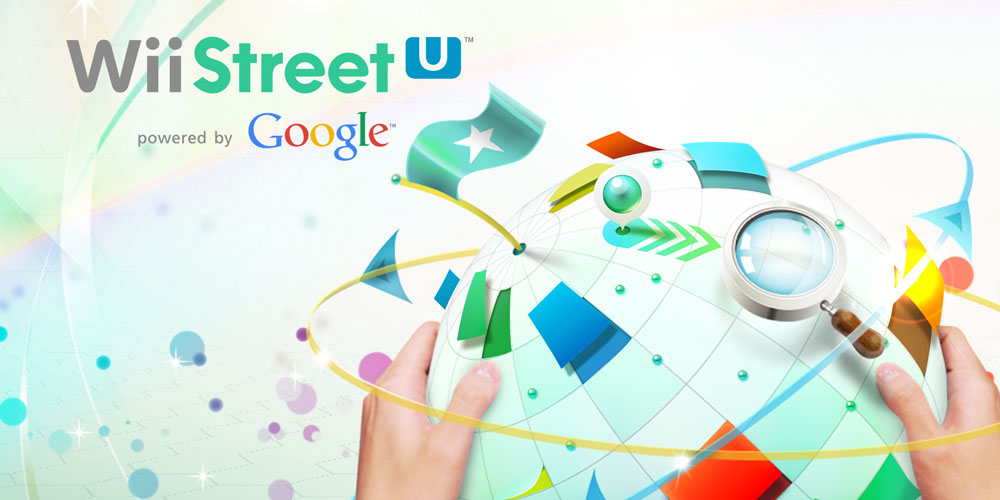 I’m sad that the Wii U hasn’t hit it off with a lot of third party developers and the general public. It seems like every day an awesome looking game is announced for litrally every platform but the Wii U — a platform where the intutiive GamePad could be put to good use.

This sadness is twofold, as a number of projects (including Wii U TVii, which shut down last August — remember that?) have closed up shop, a shadow of what might have been from Nintendo’s initial boisterous E3 conference, riding the Wii and hoping to have lightning strike twice.

The latest one on the chopping block is Wii Street U, a joint venture from Google. It was hyped as a “new perspective” on Google Earth, but now, it’s going dark on March 31, 2016. IF you use the software, plan accordingly.

I still really miss Everybody Votes.

Discontinuation of Wii Street U powered by Google [Nintendo]