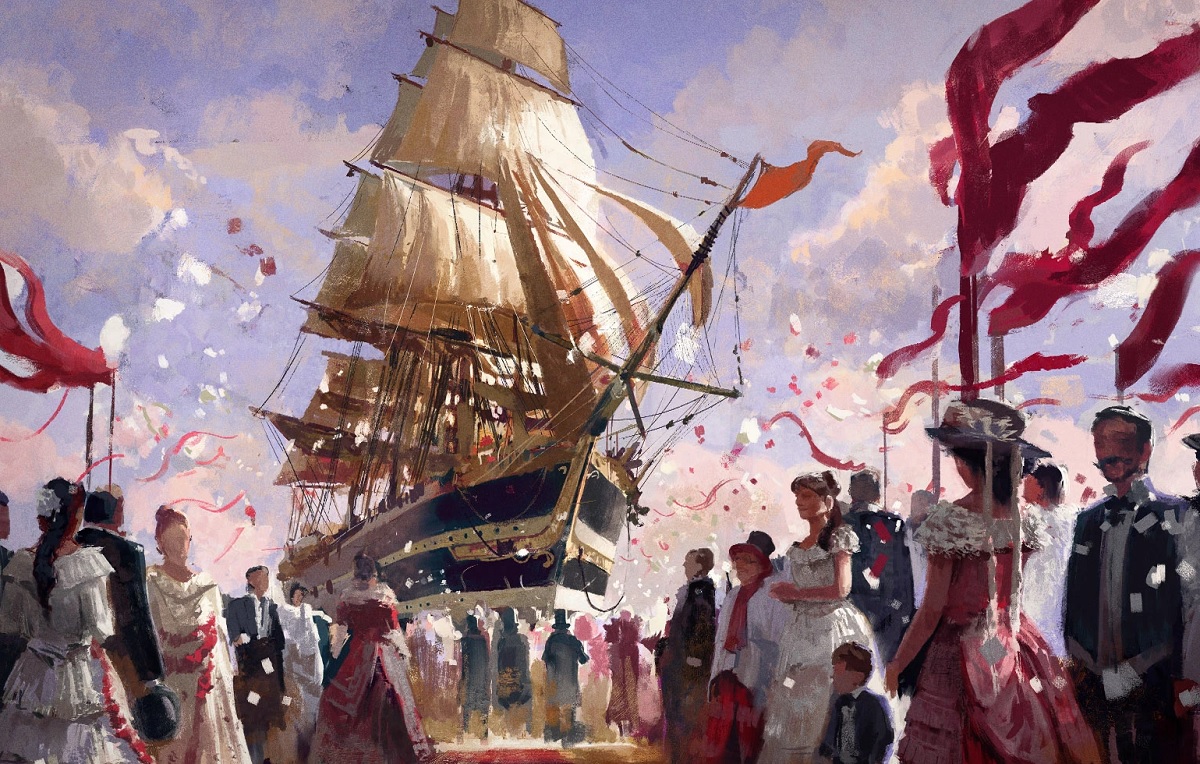 Ubisoft has announced that its celebrated grand strategy title Anno 1800 is finally ready to set sail onto console platforms, following on from its PC release back in the spring of 2019. It will launch on PS5 and Xbox Series X on March 16, priced at around $40. Pre-orders are now live on PSN and Microsoft Store.

Anno 1800 is a real-time-strategy city-builder, set against the backdrop of the industrial revolution of the 19th century. Players are tasked with the micro-management of citizens, factories, economies, tourism, and the overall maintenance of industry, residential life, and local politics, guiding the people and politics of the 1800s into what would come to be known as “The New World”.

Anno 1800 offers up several ways to play, from single-player stories and multiplayer PvP, to an hour-eating sandbox mode, which allows you to build your own empire unencumbered by interference or regulation. Online co-op is also available, allowing you and a friend to build an economically viable new world together. Additionally, players can send voyages across the seven seas to discover new produce, technologies, and people, further enriching the environment and industry back home, and expanding your burgeoning empire into bold new horizons.

Anno 1800: Console Edition launches on PS5 and Xbox Series X on March 16. Pre-order customers will receive an in-game bonus in the form of a digital artbook, digital soundtrack, and access to the “Imperial” and “Founders” DLC packages, which will include “Cosmetic Bonuses”. Additionally, a Deluxe Edition, retailing for around $50, includes further cosmetic expansions “The Pedestrian Zone”, “The Amusements Pack” and “Vibrant Cities.”