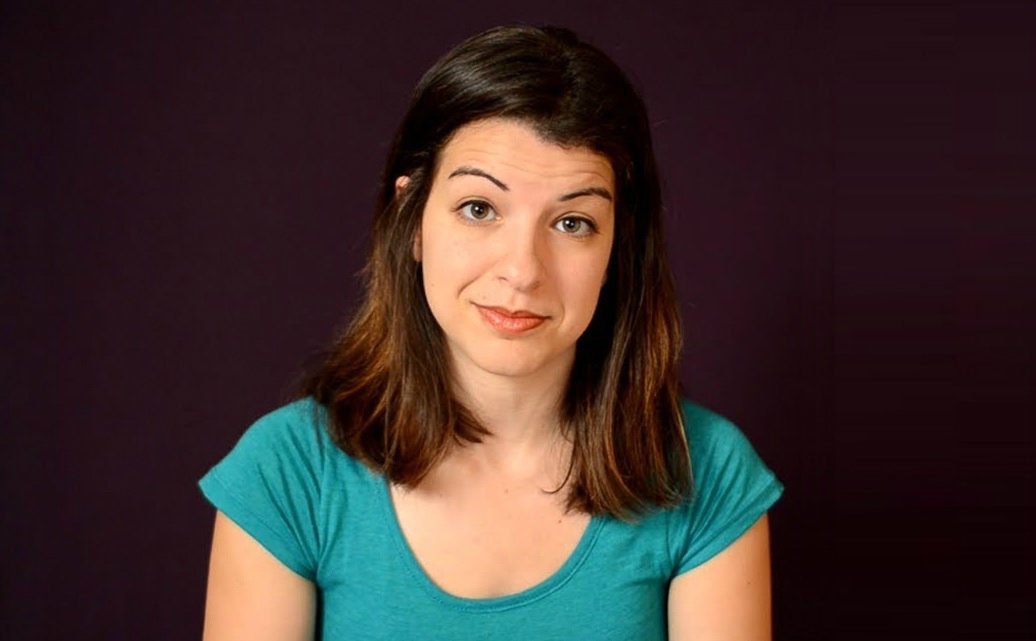 [Update: The event has been called off, Utah State University has announced. Sarkeesian confirmed she was “forced to cancel [her] talk at USU after receiving death threats because police wouldn’t take steps to prevent concealed firearms at the event.”]

“If you do not cancel her talk, a Montreal Massacre style attack will be carried out against attendees, as well as students and staff at the nearby Women’s Center,” reads the sinister email. The anonymous author claims to be a student at the university, and wishes to take revenge on feminists for supposedly ruining his life.

“I have at my disposal a semi-automatic rifle, multiple pistols, and a collection of pipe bombs,” the message continues. “You might be foolish enough to just beef up security at the event, but that won’t save you … One way or another, I’m going to make sure they die.”

Sarkeesian has received multiple death threats this year, including the bomb threat levied at the Game Developers Choice Awards in San Francisco, where Sarkeesian accepted an ambassador award for her advocacy work. Another forced Sarkeesian to to flee her home after her personal information was leaked online.

As of press time, the seminar is still planned to take place on Wednesday, October 15 at 11:30 AM.