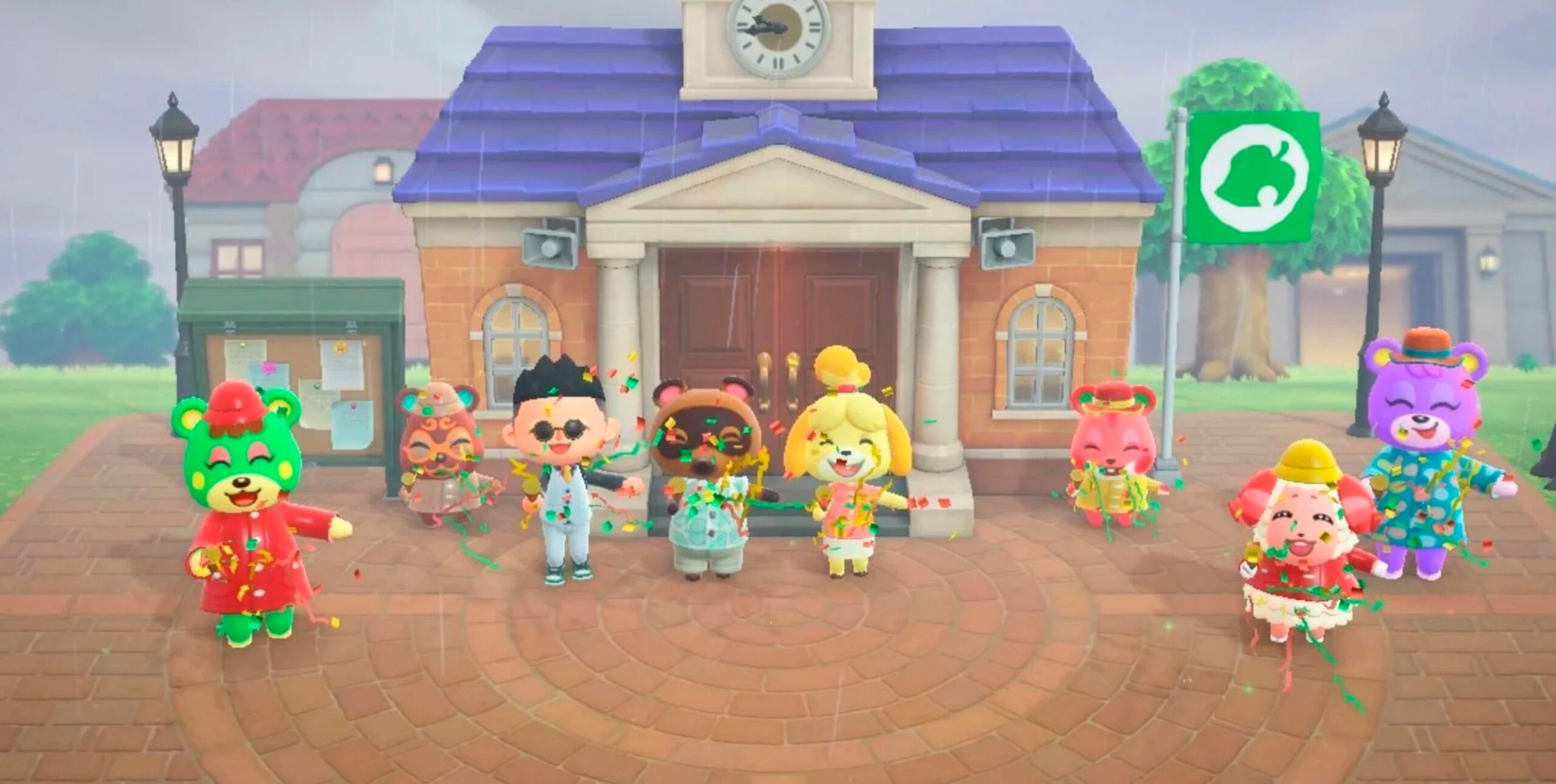 Over the last week or so, I have started the process of cleaning up my Animal Crossing: New Horizons island. It’s a step I imagine many others have taken as well, to prepare for the impending Nov. 5 update. But as I clean up my island, it’s not the weeds or debris that cause the most headaches. It is, oddly enough, the villagers.

By the time I’d booted Animal Crossing: New Horizons back up, it had been ages since I’d last checked in on the island. And walking around my little town of Zanarkand, I certainly recognized one or two faces. But so many more were strangers; characters I’d barely spent any time with, much less developed an attachment to.

The next update for New Horizons doesn’t just bring new features and decorations, after all. It also brings some new villagers into the fold. Some fresh faces to brighten up the island and join in on your never-ending summer vacation.

Look, I don’t want to sound heartless. But I really, sincerely wish there was an easier way to give some of my villagers the boot.

It’s one thing that getting villagers was already a little fiddly. If you just built houses, it was a random roll. The other options were to take well-timed excursions to islands using Nook Miles, stake out the Campsite, or use some Amiibo or cards to bring a specific character in.

But ousting a villager feels like even more of a die roll. Most of the guides I’ve found online suggest simply time-traveling and resetting until the villager you want to leave decides it’s time to go. The one way around it is using the Amiibo cards, completing quests, and then eventually being able to pick a villager to leave—and that also requires having the card for the villager you want. Otherwise, you’re stuck waiting or time-looping.

And through all of it, they’re smiling and cheering and giving me gifts. I am trying to kick them off my island. And I am at the mercy of their whims until I can finally lock into the right timeline where they decide, “it’s time.”

So many of these options involve manipulating random chance and rolls to get something to happen. With the addition of Ordinances, I’d love to see some sort of option to just start ousting Animal Crossing villagers. Heck, even a “clean slate” option that, of course, has several confirmation checks.

With so much new content on the way, it’s almost tempting to just restart my island. But that would mean losing all the items and DIY recipes I’ve accumulated so far; that means rebuilding all those bridges and ramps, too. And my Bell fortune! I know some folks who have reset their islands by moving all their belongings to another player’s island and then moving back, but that sounds incredibly time-consuming.

It’s nice that my villagers won’t just leave in my absence, like they’ve done for previous Animal Crossing games. But with so many cool villagers on the way, I almost wish some of my less favorite villagers had up and moved while I was gone. Now that I’m back, it’s just an awkward passive-aggressive stand-off.