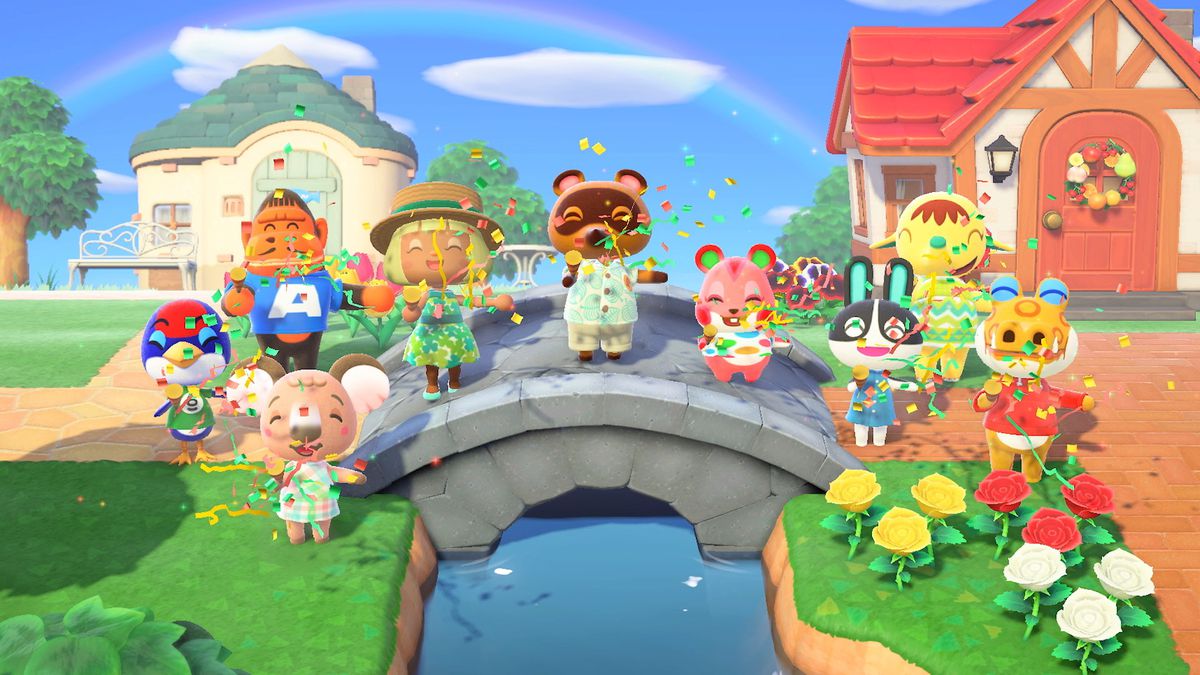 The time has come to gather around the fire and look at the latest Nintendo software sales data. We have new information today as per Nintendo’s fiscal financial results (ending December 31, 2020), and the million-seller chart is starting to heat up significantly.

The top story is easily the rise of Animal Crossing: New Horizons. Last March, it didn’t have a spot, because it didn’t exist. That’s less than a year ago! But already, over the course of roughly nine months (as far as this report is concerned), it’s skyrocketed to 31.18 million units. That’s right on the heels of the (still-selling) Mario Kart 8 Deluxe, which was released in April of 2017. Yes, nearly four years ago. That’s huge!

New headway in the charts includes Super Mario 3D All-Stars, which pushed 8.32 million units since it arrived, about as much as Ring Fit Adventure, which is now comfortably in the 8.68 million territory. If Ring Fit continues this momentum and pushes through to roughly 10 million sold, it could enter the coveted top 10 of all time list soon: imagine that level of success for what is ostensibly a peripheral game.

Another low key story? Nintendo is reporting that Pikmin 3 Deluxe has sold 1.94 million units. It’s the little franchise that could! The publisher has already noted that it’s proud of the sales thus far, and it brought back the doomed Wii U port from the clutches of failure. Pikmin is still very much alive and well.

Other interesting numbers include Mario Kart Live (1.08 million), and the continued desire of Pokemon Let’s Go (billed as a pair, now at 13 million) and Splatoon 2 (now at 11.90 million) to grasp on to the top 10 all-time seller list.

You can check out the full easy to read results here, as well as the full breakdown on page 19 here.