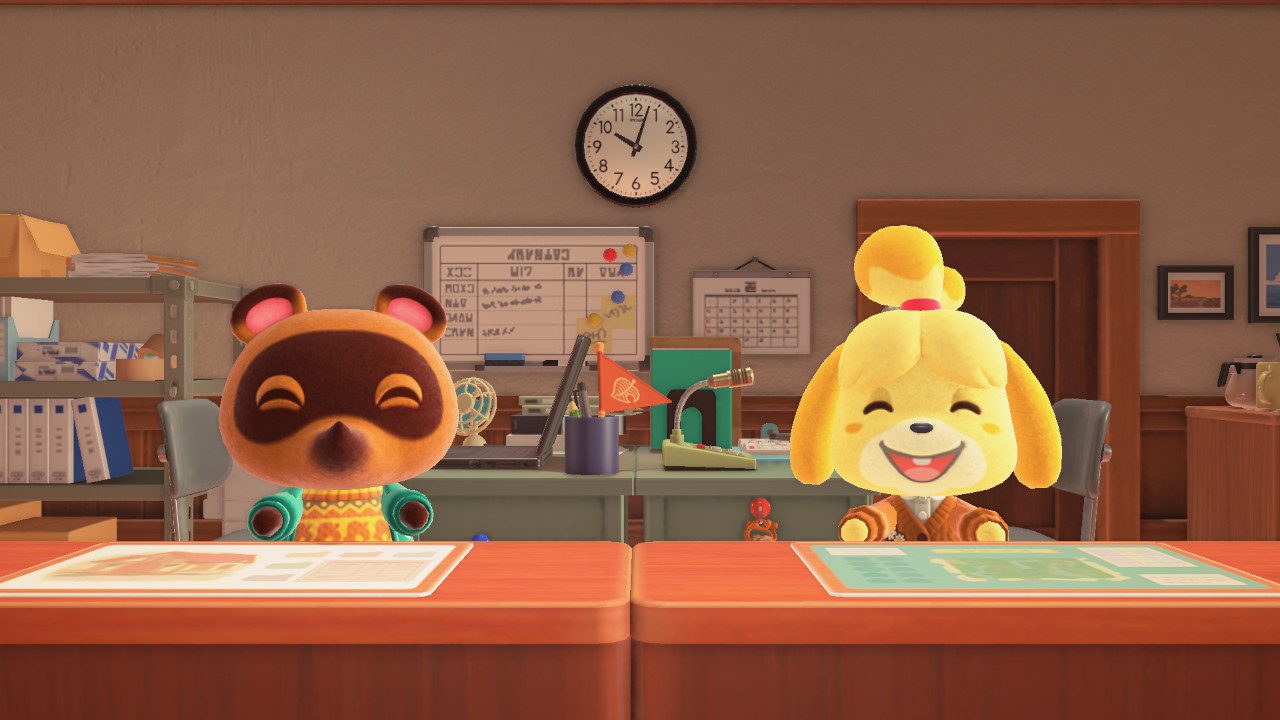 A heartwarming sight to see

It’s Friday, and we’re about to head into another weekend. As the news machine winds on down and many of us settle in for a cozy weekend of Happy Home planning in Animal Crossing: New Horizons, I wanted to share this sweet little thread that I’ve been following on the ACNH subreddit all day long, where users have been gifting each other the Animal Crossing DLC.

It all started with user MoopDaDoop, who had picked up the Happy Home Paradise DLC and was enjoying it. They had an extra $35 card for the Nintendo eShop, and decided to gift it to someone who wasn’t able to pick the DLC up yet for money reasons.

Another user chimed in to say they weren’t able to afford it, and MoopDaDoop sent it on over. It was a nice little donation, with lots of users commenting about what a sweet thing it was to do for someone else.

And soon, others were following MoopDaDoop’s lead. Throughout the day, other users have been offering to buy the Animal Crossing DLC for anyone who can’t afford it. To be clear, it’s not for anyone who’s on the fence, or just wants a free copy; just folks who have had tough times, maybe some extra bills or they’ve been squeezed for rent.

It’s been a neat thread to follow throughout the day. As so many Animal Crossing fans have been sharing what they’ve been doing with the new camera options and cool, sometimes spooky décor, other users are contributing some of their good fortune for others down on theirs. (Also, if you see this and think about sliding in when you know darn well you can afford the DLC: don’t screw this up, you dinguses.)

Anyways, that’s the energy I’ll send y’all out on the weekend with. Put good back out there into the world, and have fun planning out all those houses for vacation-seeking villagers.