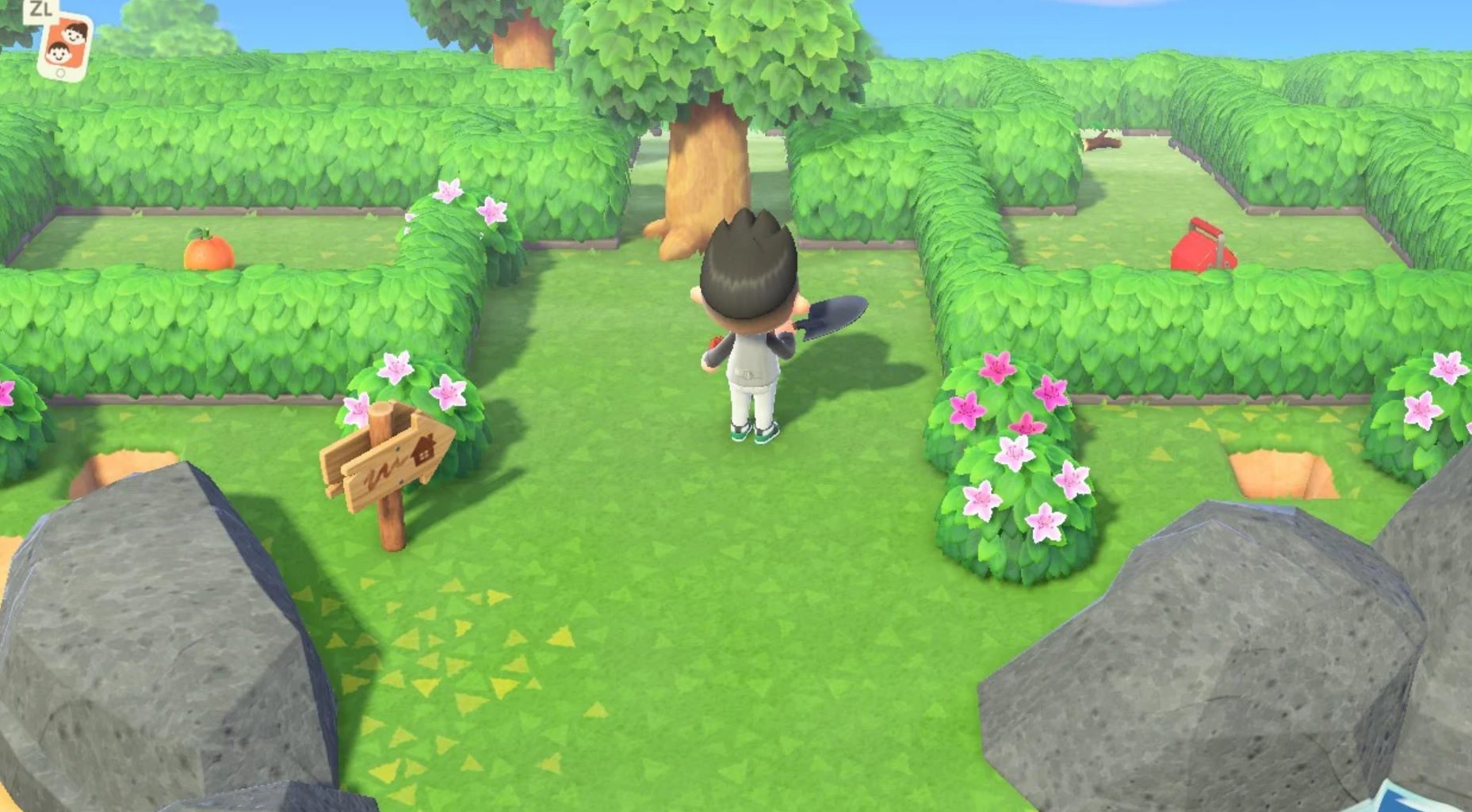 Nintendo says 50% of its sales were digital

The little simulator that could released on just one platform (Switch) worldwide on March 20, 2020 and it’s still selling like crazy. How crazy? Like “nearly 13.5 million copies” crazy, hopping into the top 10 “all-time” Switch best-seller list: just behind Pokemon Let’s Go, which it will likely surpass soon (it has a longer hill to climb to get past Mario Odyssey‘s 17.41 million).

But just how crazy is that in the eyes of Nintendo? Pretty crazy, as it turns out. Speaking during an investor Q&A (translated by Nintendo Everything), Nintendo president Shuntaro Furukawa confirmed that New Horizons actually already achieved its lifetime sales goal.

Here’s what Furukawa said: “The initial sales of Animal Crossing: New Horizons have greatly exceeded our expectations. We were targeting the current sales numbers for the game’s lifetime considering fans have been waiting such a long time for this game, but it all happened at a much faster rate than we anticipated.” 50% of those sales were digital, Furukawa confirms.

It can only go up from there! Hopefully we’ll have a ton of quality of life updates by the time it knocks on the door of the top five Switch charts.

Investor Q&A [Nintendo via Nintendo Everything]