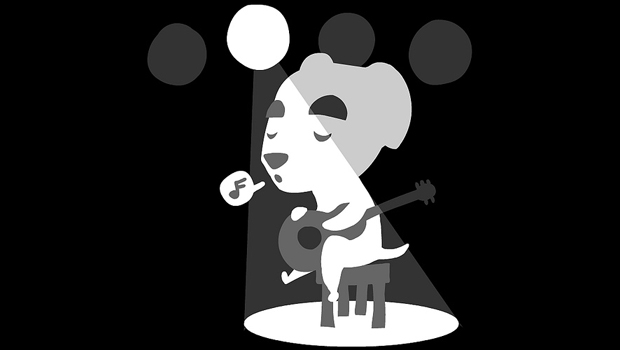 [Update: You can now toggle between the original and City Folk/Wild World soundtracks. Also, the background colors on the site now reflect the time of day. God just got a little more handsome.]

A man named Brian Lee has just changed my life. He has created a webpage that pulls from YouTube all the different songs from the GameCube Animal Crossing and causes the songs change in real time to correspond with your computer’s internal clock. Find it here.

As much as I’ve enjoyed everything about Animal Crossing: Wild World and Animal Crossing: City Folk, nothing quite matches the mix of quirk-and-quality from the original game’s soundtrack. When I was figuring out what music to use for my old animated editorial series, I think it took me about three clicks before I got to Animal Crossing 1pm.

I’m trying to think of a situation that wouldn’t be improved with the addition of Animal Crossing music. I’ve got nothing. Now that this website exists, I can put that assertion to the test. It’s going to be running in the background of my browser for the rest of forever.