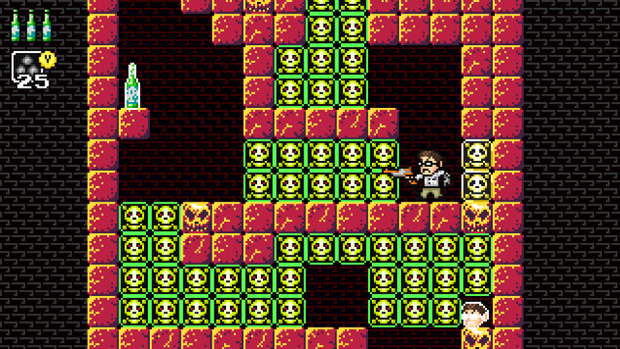 Back in 2013, Angry Video Game Nerd Adventures was released for the PC. It was received fairly well, and within the next year plans for a Wii U and 3DS version were announced. Unfortunately, they still haven’t seen the light of day. At least, until this week, when the Wii U version was unceremoniously announced for April 2.

According to the developer the 3DS version is still in the works, and there may be a Cross-Buy discount promotion involved.