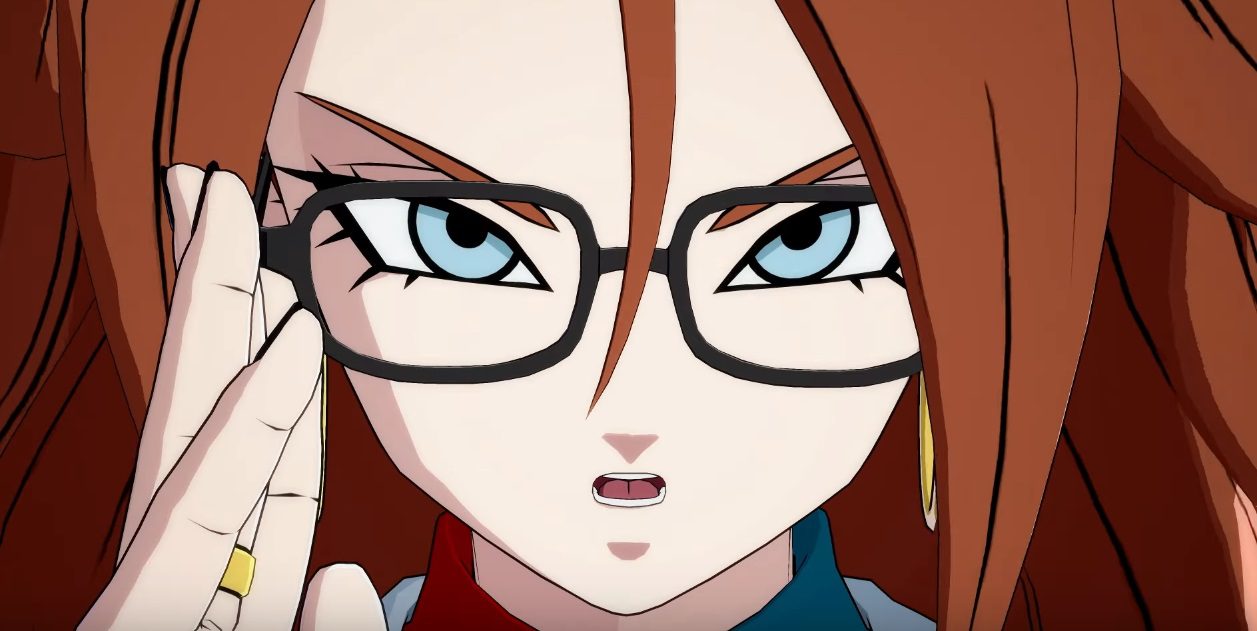 Dragon Ball FighterZ might be pushing a meaty four years old, but that hasn’t stopped developer Arc System Works from rolling out solid support for the excellent anime tag-fighter. Case in point: the announcement of a new character — or at least a variant of one — who is headed to the DBFZ roster as paid DLC at some point in the near future.

As you can see from the teaser trailer above, the incomparable Android 21 will be returning in her natural, non-Majin, “Lab Coat” form. More than a mere character skin, this is expected to be an entirely different version of the femme fatale, much like the 30-odd versions of Goku that already exist within the DBFZ roster. Android 21 — an original character created specifically for the DBFZ story mode — quickly won over the hearts of many Dragon Ball fans. While her alluring secondary form will no doubt be happily welcomed to the fighter’s now 42-strong roster of characters by some, I can’t help but feel that many players were expecting an entirely new character from the DBZ universe to make their grand debut.

Originally launching on PS4, PC, and Xbox One in January 2018, Dragon Ball FighterZ blew people away with its fantastic and authentic visuals, fast-paced tag-team action, and dazzling array of effects and special moves. While the title was initially criticized for packing its roster out with Goku and Vegeta variants, the game has since become a little more varied, with characters such as Cooler, Kefla, Master Roshi, and Super Baby 2 all being added over its three successive seasons. Today, it remains one of the most popular and enjoyed fighters on the home and competitive circuit and, thanks to its timeless visual style, looks as great today as it did on launch.