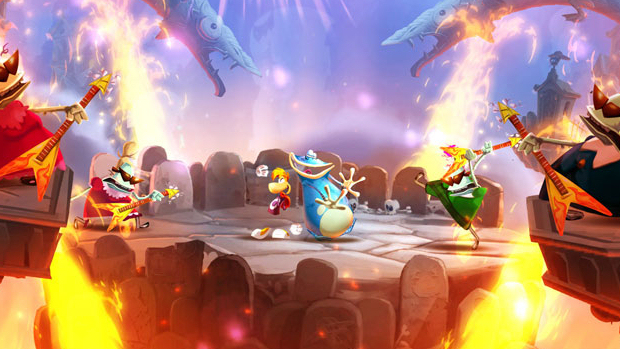 Response time behind by a single frame

If you’re worried that the Wii U’s fancy GamePad might not be responsive, with all its touchscreen and motion extras, Ubisoft’s Michel Ancel is here to set you straight — according to him, there are no latency issues to fear.

“It’s really responsive,” he told Nintendo Power. “The response time is crazy, in fact, and I think the competitors will need some time to [get their solutions] this responsive. It’s crazy because the game is running in full HD [on the television], we are streaming another picture on the GamePad screen, and it’s still 60 frames per second.

“And the latency on the controller is just 1/60 of a second, so it’s one frame late. It’s crazy, it’s so fast. It’s almost instant. That’s why it responds so well. So it can be used as a real game-design thing.”

That’s certainly good to know. Nothing worse than game devices (or games) that put tech-boasting above and beyond efficiency and utility. That the GamePad can do all its marketable touchy-waggle stuff and still be competent as a game controller is great to know.