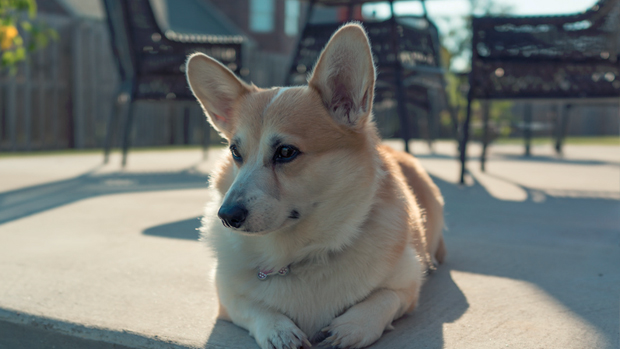 Price will be a key factor says IDC

The PlayStation 4 is likely to outsell the Xbox One this holiday season, opines the International Data Corporation. A new report from the technology research firm suggests price among a variety of other factors will play a prominent role at market, giving Sony’s comparatively inexpensive machine the edge this winter.

The prediction seems like a safe bet. While Microsoft has made positive strides in the court of public opinion over the past few months, the company been fighting an uphill battle since it first revealed its successor to the Xbox 360. Meanwhile, Sony is still riding high from its domineering performance at E3 earlier this year. Will things pan out as expected though? Only time will tell.

Report: PS4 to outsell Xbox One this holiday [Gamespot]