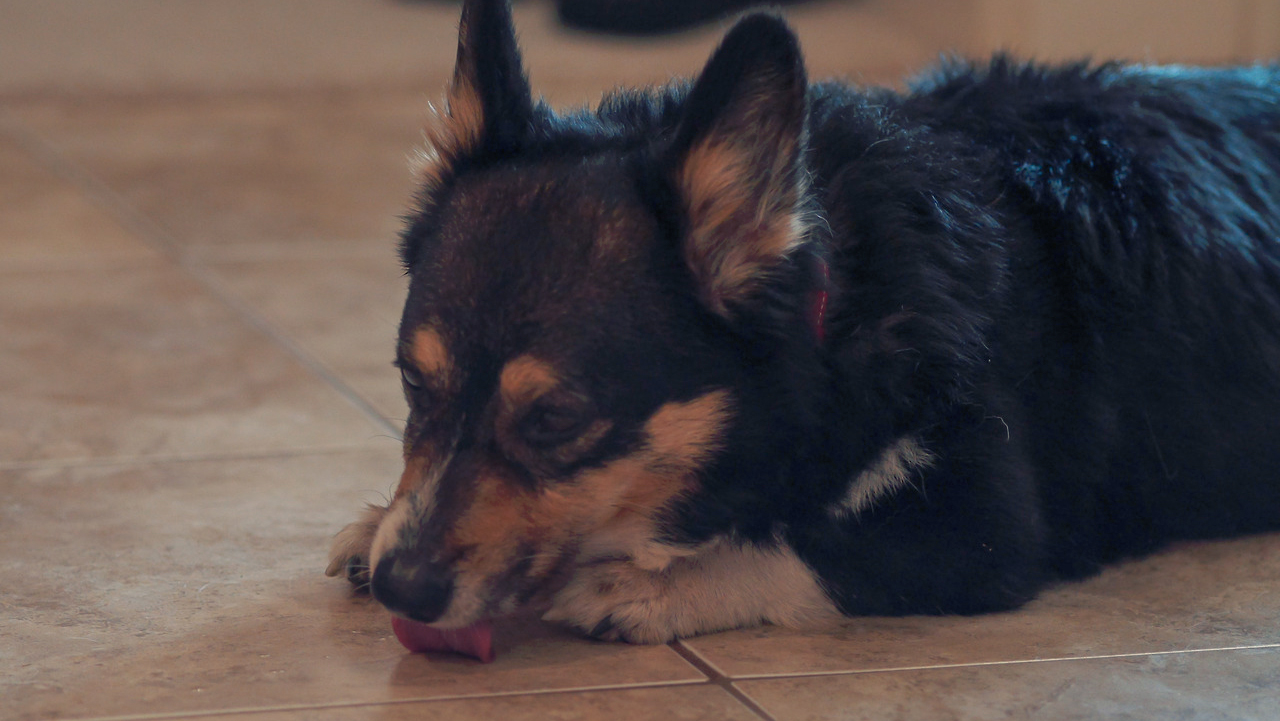 Microsoft is losing billions of dollars on its Xbox business, Nomura analyst Rick Sherlund suggests. Speaking with investors recently, the soothsayer indicated the company’s entertainment and devices division is hemorrhaging cash, which he surmises is being obscured by the software giant’s other enterprises.

“We conclude that Xbox platform plus Windows phone and Skype lose about $2.5 billion per year, and we estimate that the Xbox platform may account for roughly $2 billion of this,” Sherlund asserted. “This is contrary to conventional wisdom, we think investors do not realize how extensive the operating costs are for this business and it is concealed by the hugely profitable Android royalties.”

“Xbox is an orphan in our view,” Sherlund said. “It is a ‘cool’ product line and a successful consumer franchise, but it also loses a lot of money and we think is a distraction to the more enterprise strengths of Microsoft.”

The company is currently in a period of transition, courting potential candidates to replace departing chief-executive Steve Balmer. One such potential successor has reportedly expressed interest in killing Bing and selling off the Xbox brand should the ventures be deemed non-vital to Microsoft’s business strategy.