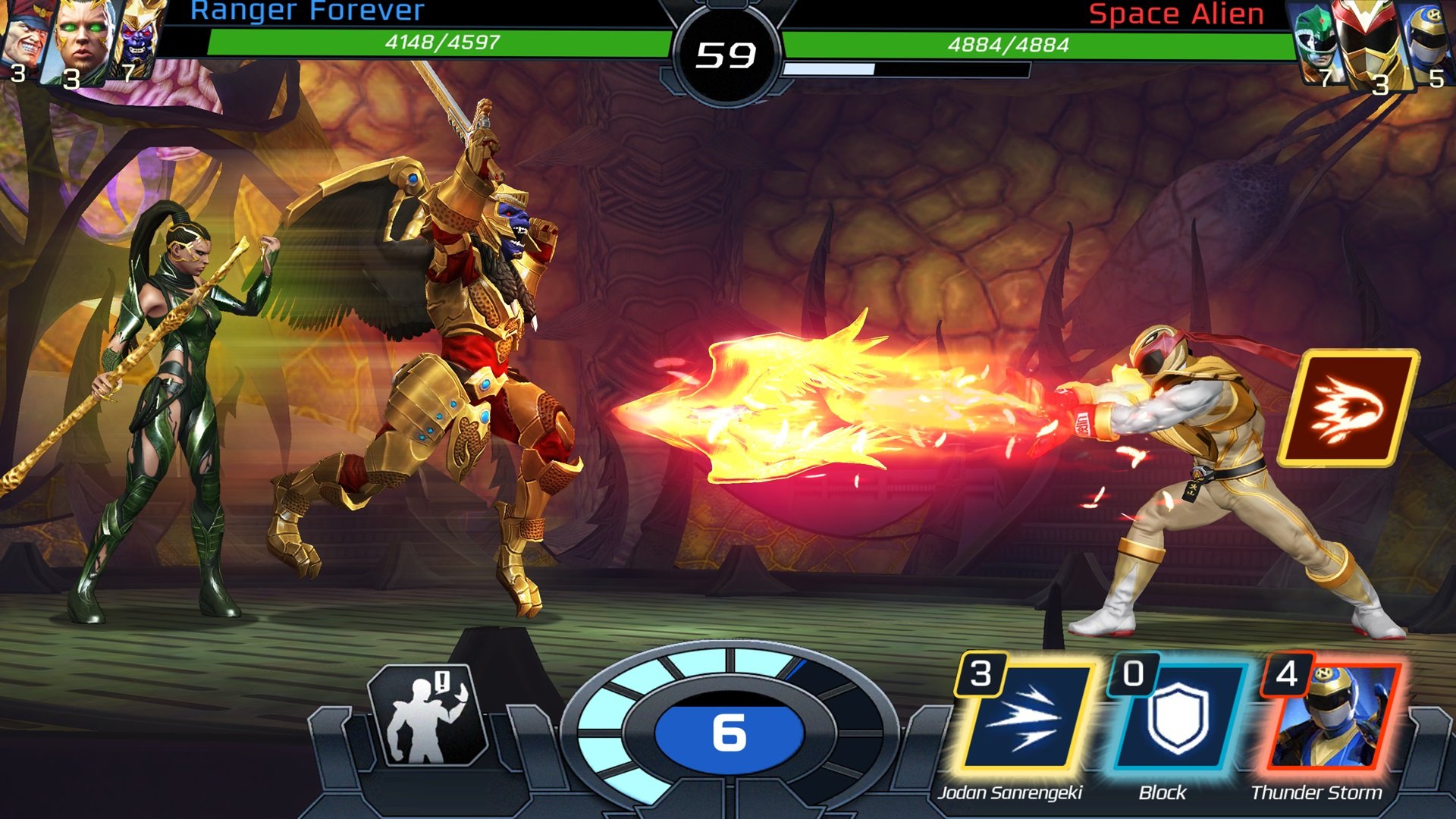 The Power Rangers/Street Fighter crossover going on in the Power Rangers: Legacy Wars mobile game was pretty weird to begin with, but it may have just kicked things up a notch.

It was announced today at San Diego Comic-Con that a new playable character is available. That character, dubbed “Ryu Ranger,” is the result of Ryu getting a hold of his own Crimson Hawk Power Coin and teaming up with the Rangers to take down Rita Repulsa and M. Bison.

Ryu will be introduced to any unfamiliar Power Ranger fans via a short film titled Power Rangers: Legacy Wars – Street Fighter Showdown. You can check out the teaser for the film above. The short film will be released in the fall, but you can play as Ryu Ranger starting today.