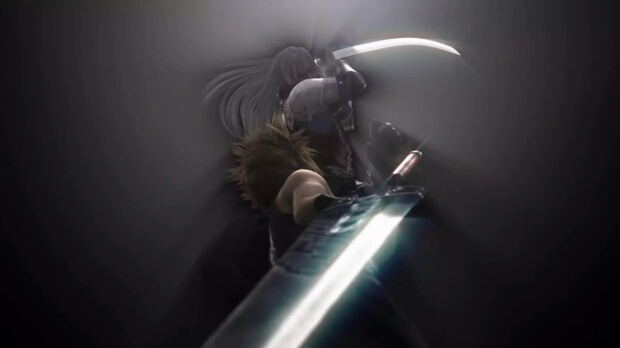 [With the recent announcement of Final Fantasy VII’s remake, speculation abounds regarding what will and won’t be changed. In today’s promoted blog, Sephzilla decides to focus on the one crucial thing that shouldn’t: the turn-based gameplay. Think you have what it takes to be a BLOGGER 1st Class? Hop on over to the cblogs and show us your stuff! – Pixie The Fairy]

When I hear that the Final Fantasy VII remake is going to have “updated gameplay” I honestly worry. I may be overreacting, the original Kotaku article about this specifies that Nomura didn’t say “change,” but I worry that this means Square Enix will try to remove Final Fantasy VII‘s original turn based combat system in favor of something more akin to what we see in Final Fantasy XIII, Kingdom Hearts, or Final Fantasy XV.

Changing up the combat of Final Fantasy VII could turn this remake into the greatest “you missed the point” moment in gaming history (a bit hyperbolic? sure). An overwhelmingly high number of Final Fantasy VII fans I’ve talked to in the ten years since the PS3 tech demo appeared have all stated that they simply want the same game with updated graphics. Yes, I’m aware I’m sourcing this with an unquantifiable number pulled from my selective memory, so take that with as much salt as you want. But let’s be honest: graphically, the original PlayStation game hasn’t aged remotely as well as the final sprite-based entry of the franchise, Final Fantasy VI, or the PlayStation games that followed VII, Final Fantasy VIII and IX.

Graphics aside, the actual gameplay of Final Fantasy VII has held up extremely well over the years and there’s no reason to abandon the turn-based formula that was a staple of that era of the franchise. Turn-based RPGs are still viable in this faster-paced, “everything must be action” era of gaming. Bravely Default was a game that made Square Enix realize it needs to go back to its roots and the Pokémon franchise has remained a hot seller to this day without ever deviating from its core gameplay. When one of the biggest JRPG franchises ever is still a turn-based game, it’s really hard to argue that the style isn’t viable in this era. 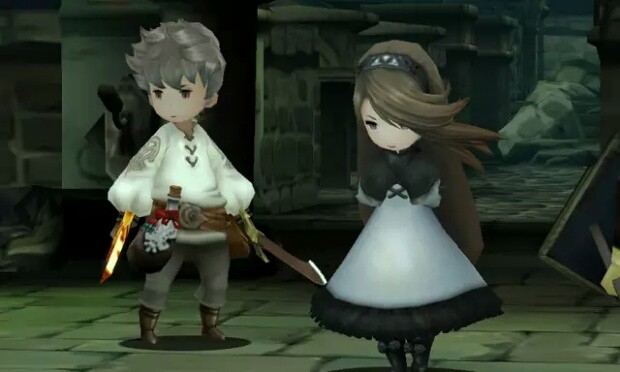 I really hope Square Enix takes a good, long look at what the Resident Evil remake did so well or, hell, even look at the positives of the Final Fantasy X HD remaster. Sometimes just putting a fresh coat of paint on something and leaving the rest alone is exactly the thing that needs to be done. There’s no reason to really shake things up and change for the sake of change is rarely a good thing.

That being said, I’m not opposed to change altogether. The story of the game can use a little bit of tweaking here and there. The translation of the script can be perfected. And I wouldn’t be opposed to a few additions that tie into Crisis Core or maybe segue into Advent Children a little more smoothly.

Changing up the gameplay of Final Fantasy VII also runs the risk of potentially alienating hardcore fans of the original game in the process. Now, before you scroll down and say “dur hur but they can still play the original,” let me explain why this would be nothing more than a bad thing for the remake.

There are a lot of people who never experienced Final Fantasy VII for the first time, so they most likely have no rooting interest in regards to what kind of combat system the game has. They are a static quantity, that number of people isn’t going to change whether FFVII goes with the turn-based system or something else. The longtime fans of the franchise (and there are lots of them), however, can be turned off by a change as big as this so it only serves to reduce the number of people who could buy the product.

In short, I think a fairly drastic shakeup like this to FFVII would lose more fans than it would gain. I believe I made a similar argument with DmC a few years ago and ended up being proven right with that one — just sayin’. 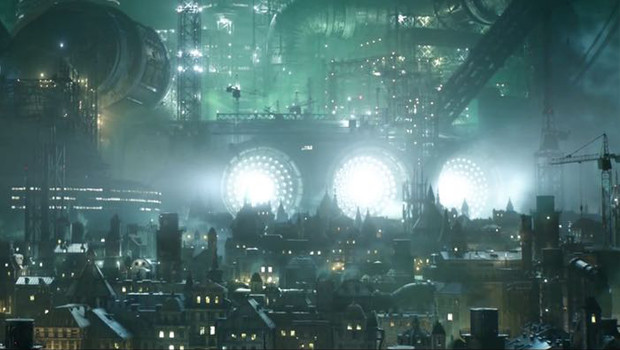 I guess at this point I should clarify a little bit more: I’m not saying FFVII‘s gameplay needs to be 100% preserved as it was in 1997. There are ways it can be tweaked and improved to better the game as a whole (including some late-game content that can basically make the entire game a cakewalk). I wouldn’t even be fully against the FFVII remake team switching up to a slightly faster-paced active battle system so long as it keeps the fundamentals of the original game’s system — stuff like having full control over each character’s attacks, spells, items, and summons.

I mostly fear the FFVII remake going full action-RPG and transforming the game into something like Kingdom Hearts where only a single character is playable. I think I speak for everyone when I say I don’t want to play a Cloud-only game and have part of my control yanked away in favor of stupid AI counterparts. I don’t think the developers would do something that drastic — because that would be akin to Microsoft re-releasing Halo: Combat Evolved as a third person cover-based shooter — but with modern day Square Enix there’s always that little bit of doubt.

So please, Square Enix, try to keep Final Fantasy VII as true to the original game as you can and don’t get too caught up trying to reinvent the wheel. The game is a classic and classic games usually don’t need drastic updates.