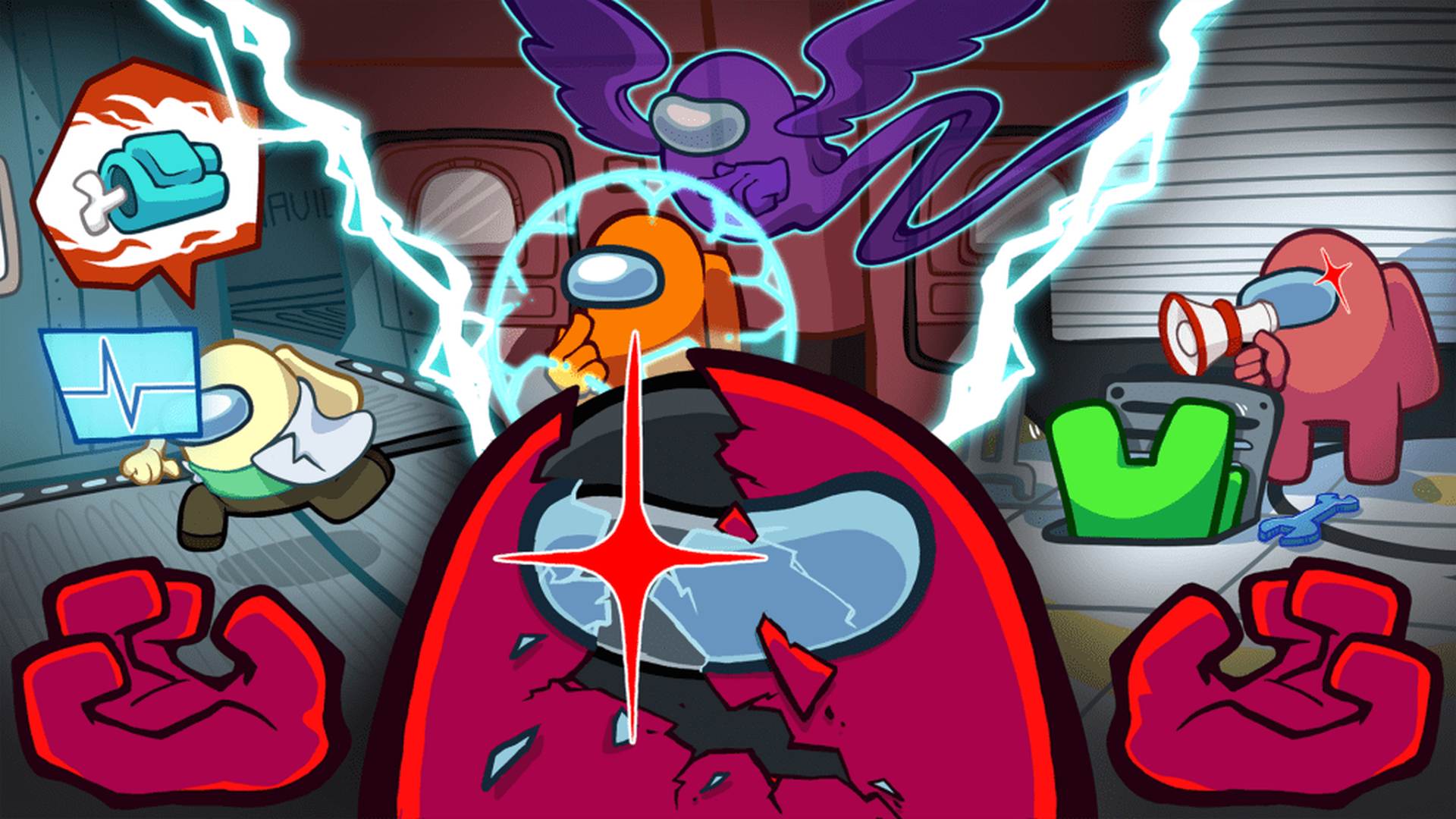 Some new surprises for catching the Impostor—and evading detection

Multiplayer social deduction game Among Us launched a new update today. Roles arrive to shake up the standard Among Us match, while a shop, achievements, and more add on for a pretty sizeable update.

Roles arrive in Among Us today, allowing for more than just Crewmate and Impostor in a match. If you’re only a little familiar with a social deduction game like Among Us, they have the regular players trying to complete tasks and catch Impostors, and the Impostors attempting to take out every Crewmate while avoiding detection.

The new Roles bring over concepts from other social deduction games, but with a few Among Us-specific twists. The Scientist can pull out a tablet and view the crew’s vitals at any time, though they’ll need to finish tasks to keep their battery alive. The Engineer can travel through vents. And the Guardian Angel can cast a protection shield around the remaining Crewmates.

These might add a little more to the Crewmate’s ability to survive and detect, so the Impostors also get the Shapeshifter variant. The Shapeshifter can morph into any other Crewmate, letting you play some mind games with unsuspecting Crewmates.

Also arriving in Among Us today, as part of version 2021.11.09, is a new cosmetics system. The new options are split into two branches: free and paid. Beans and Pods are accumulated through gameplay, while Stars are a premium currency. Alongside a cosmetics store, there will also be Cosmicubes: branching path maps that let you gradually unlock new cosmetics. You buy a Cosmicube with Beans or Stars, and then use Pods to unlock their contents. 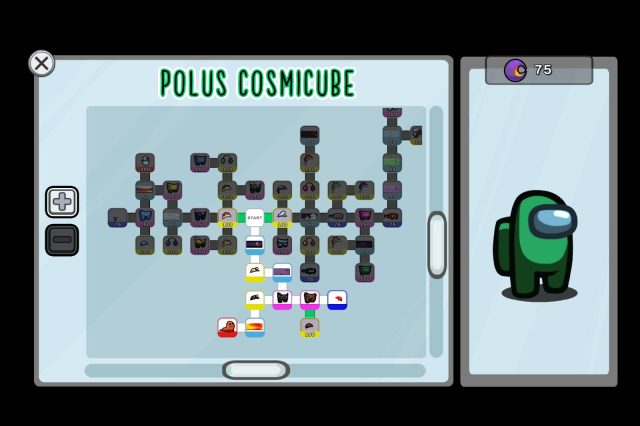 The reasoning behind adding new paid content is that, well, running a game costs money. Among Us is a fairly cheap, even free (with ads) game on some storefronts. Here’s more from today’s blog:

“To keep the game going, servers running, and give everyone more free cosmetic options, we’re excited for the Cosmicube update! And then if anyone feels like supporting us, then the paid cosmetic option is there too.”

Achievements and account linking are also available, though there’s a special note that Stars purchased on the Switch right now will only be usable on that system. With the social deduction game steadily approaching a date for its PlayStation and Xbox console versions, it’s looking to be a big end of the year for Among Us.