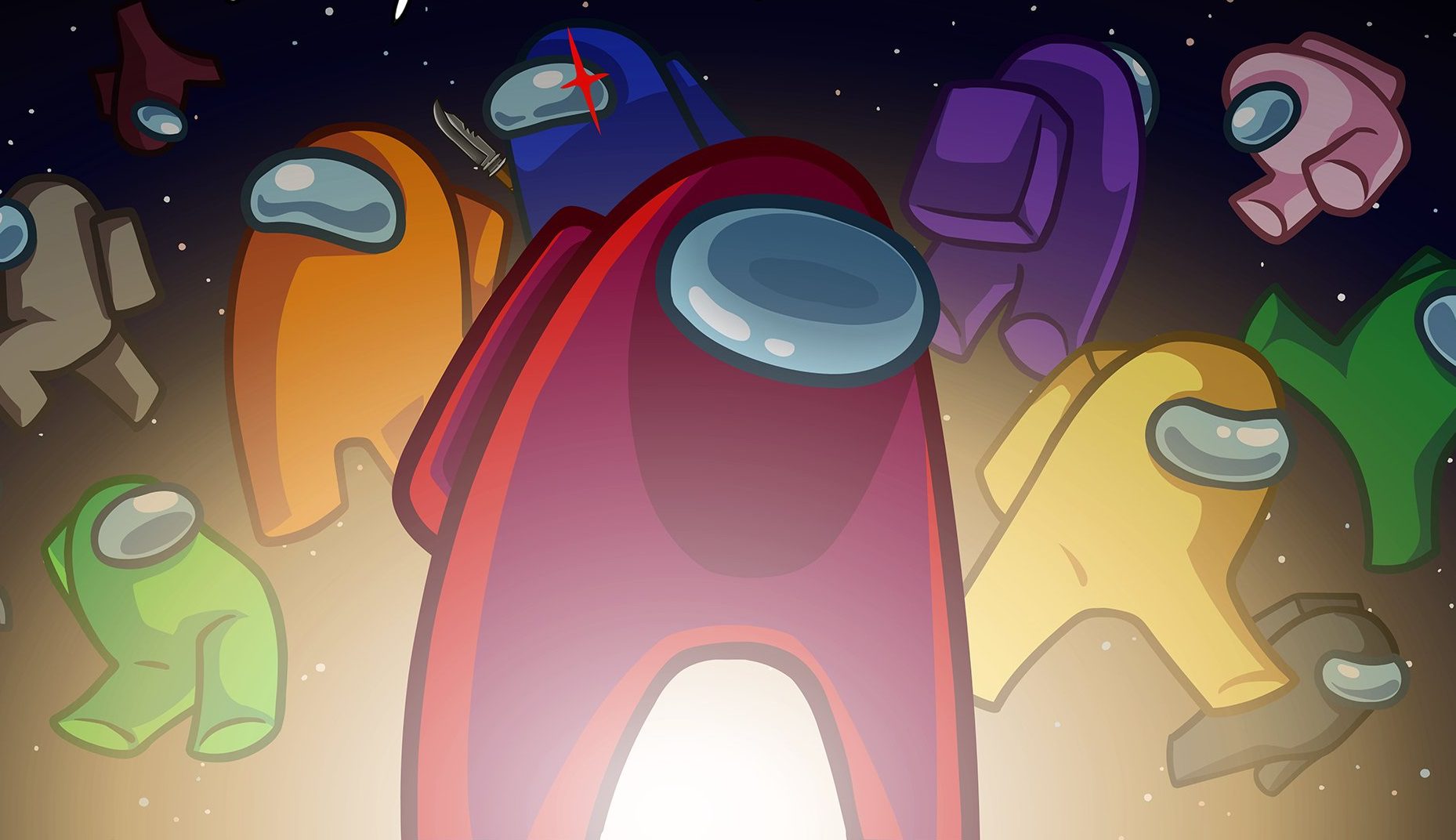 The list of ‘sus folks got a helluva lot longer

There’s still murder and mystery afoot in the deepest regions of outer space, and there are more suspected shapeshifters than ever before. Developer InnerSloth has proudly announced that during its free week on Epic Games Store, viral hit Among Us was claimed by 15 million accounts.

Of course, any title that is offered for free is likely to see a wealth of claims and downloads, but 15 million is still a pretty impressive number, adding to the fascinating legacy of Among Us. The multiplayer murder mystery first launched on PC and mobile platforms in 2018, but never really found its fame until last year, when it went viral on the streaming scene, leading to an explosion in popularity.

Now available on Nintendo Switch, PlayStation and Xbox fans eagerly await the arrival of the creepy comic title, which is scheduled to hit PS4, PS5, Xbox One, and Xbox Series X at some point in the near future. A planned sequel was canceled in 2020, with InnerSloth deciding to instead focus on expanding and updating the original release.

Whether Among Us retains its global pop-culture status into 2022 and beyond remains to be seen. But for now, at the very least, it seems that everybody wants a turn at acting ‘sus.

✨OVER 15 MILLION COPIES✨ of @AmongUsGame were claimed!!

Welcome to the crew and thank you for downloading and playing. We're blown away! 🚀🪐 pic.twitter.com/IF5vwMSxro