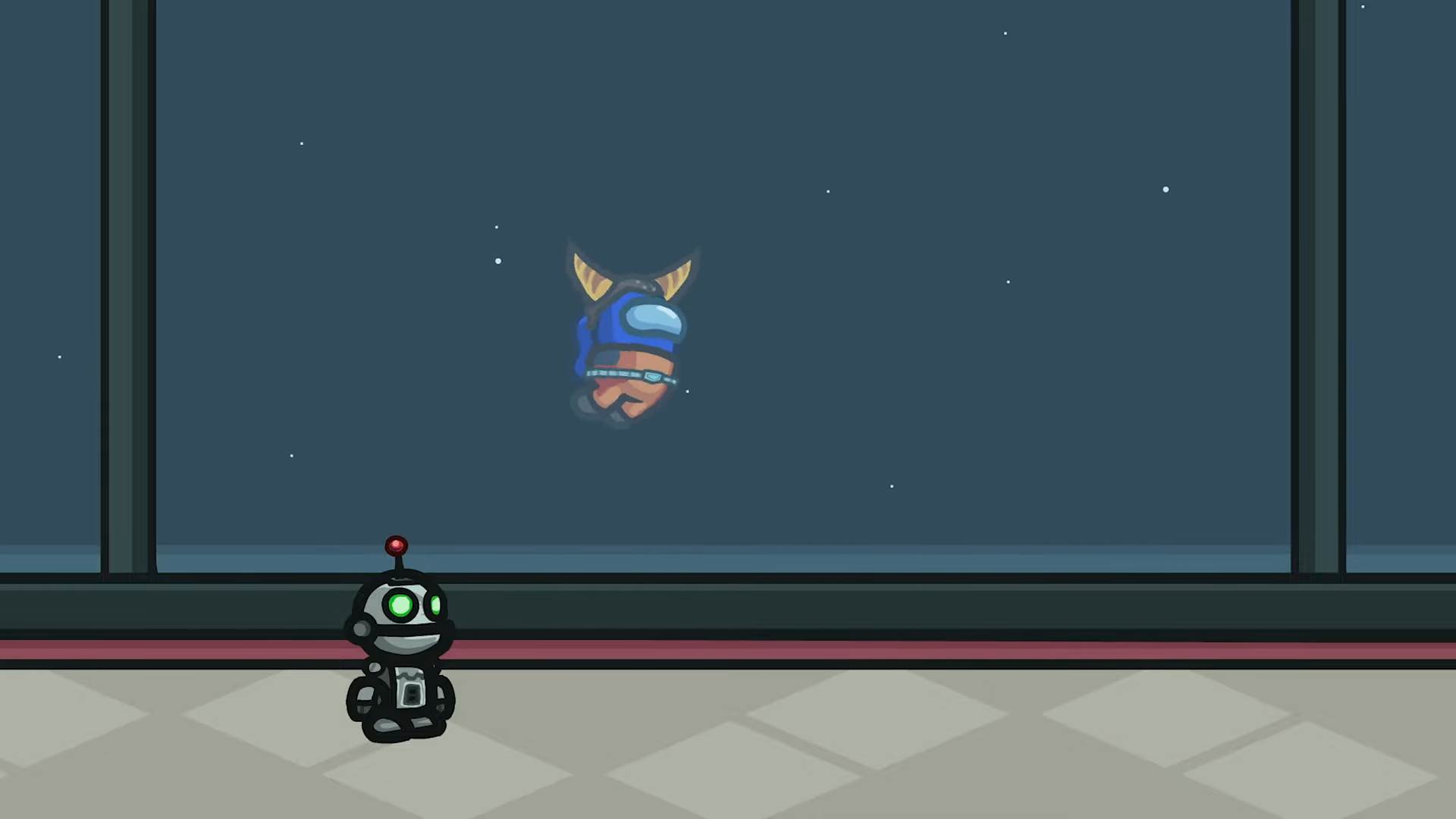 A rift among us

[Update: Among Us will release on December 14 for PS4 and PS5, according to Sony.]

The super-popular social deduction game Among Us is coming to PlayStation consoles this year. And as a bonus, patient PlayStation players are getting some cosmetics when it arrives.

Among Us‘ PlayStation 4 and 5 debut will have online and crossplay, but importantly, PS4 and PS5 players will get an exclusive Ratchet & Clank skin, hat, and pet. So you can have Ratchet ears and have a little Clank follow you around on all your tasks (or pretend-tasks).

The PlayStation Among Us will also come with all four maps available to play. It’s already a number of other systems, like PC and Nintendo Switch, but more mediums for impostor games is never a bad thing. There’s no firm date set yet, but the PS4 and PS5 launch of Among Us should arrive sometime later this year.