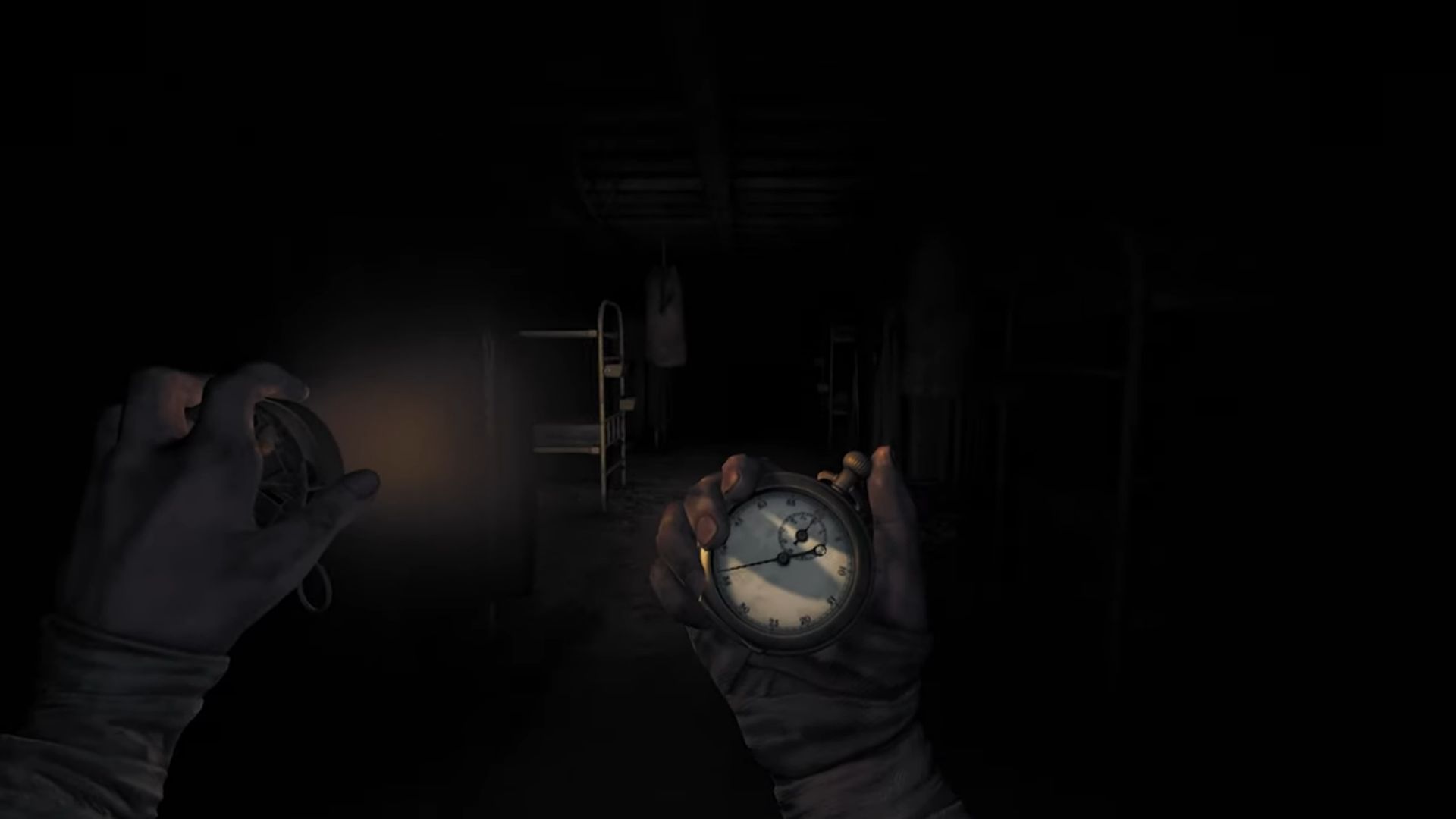 Amnesia gets a gun

The next Amnesia from Frictional Games has been announced, and it’s descending into a twisted manmade horror. Amnesia: The Bunker is a new entry in the horror series, arriving on PC and consoles in March 2023.

Frictional showed off a short clip of the new Amnesia today, spotlighting what terror may lurk in its darkest corners. Amnesia: The Bunker is set in a decrepit World War I-era bunker, where something has quite plainly gone wrong.

There are horrors that lurk out of sight, and for that, you will have a gun in Amnesia: The Bunker. The problem is, it looks like Frictional’s only giving you one bullet.

The mechanical nature of the light and pocketwatch are already two major draws. As someone who loved the tactile feel of tools in games like the Metro series, that’s right up my alley.

And a gun might have felt like a strange addition to Amnesia, which is usually more in the run-and-hide realm of horror compared to something like Resident Evil. Yet as we can see in the trailer, and in the description, that gun starts with one bullet. Genius. 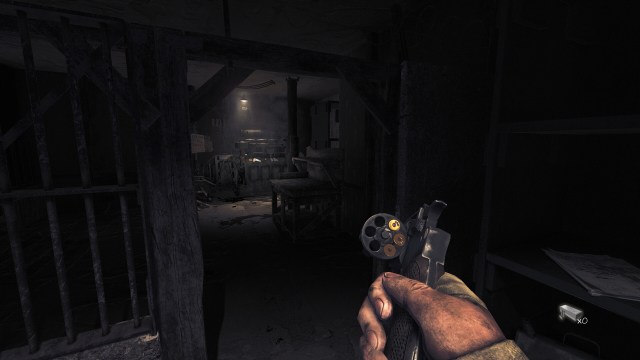 Sadly, it does seem like you can craft more weapons and tools to deal with the nightmares of the bunker. (Yes, I was hoping that you’d only have one bullet, for the whole game.)

Amnesia: The Bunker takes place in a semi-open world, according to Frictional, where you’ll need to explore and test things out to find a way out. There’s also a dynamic and “ever-present” monster that responds to your actions.

Overall, it feels like Frictional tackling the Alien: Isolation brand of horror, and I’m interested in that. Frictional Games has been putting together horror games for some time, and while combat isn’t usually at the forefront of their games, I’m interested to see what they do with it.

Amnesia: The Bunker arrives in March 2023 for PC and consoles. You can wishlist it on Steam over here.