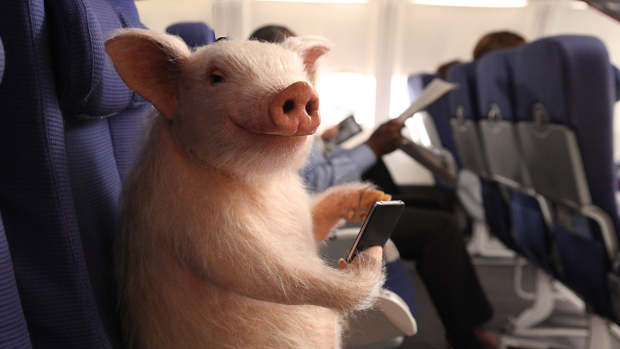 Amnesia: A Machine for Pigs was a drastic departure from the much loved survival horror darling Amnesia: The Dark Descent. Its writer, Dan Pinchbeck, recently spoke with Kill Screen about the bizarre sequel and some things that were left out for being too unsavory.

Yeah. Gross. It’s like reverse Deliverance. “But you’ve got to push it too far to find out where that line is,” Pinchbeck said. “If you tiptoe cautiously up, you’ll always fall short. That’s how you find something with a real edge.” Pinchbeck also talks about larger scale horrors like Hiroshima. Heavy stuff.

How did you feel about Machine for Pigs‘ departure from the original? I still need to give it a shot, but I’m also too yellow to finish the first game.

Amnesia: A Machine for Pigs writer Dan Pinchbeck talks about horror, genocide, and the scene so disgusting he had to cut it [Kill Screen]