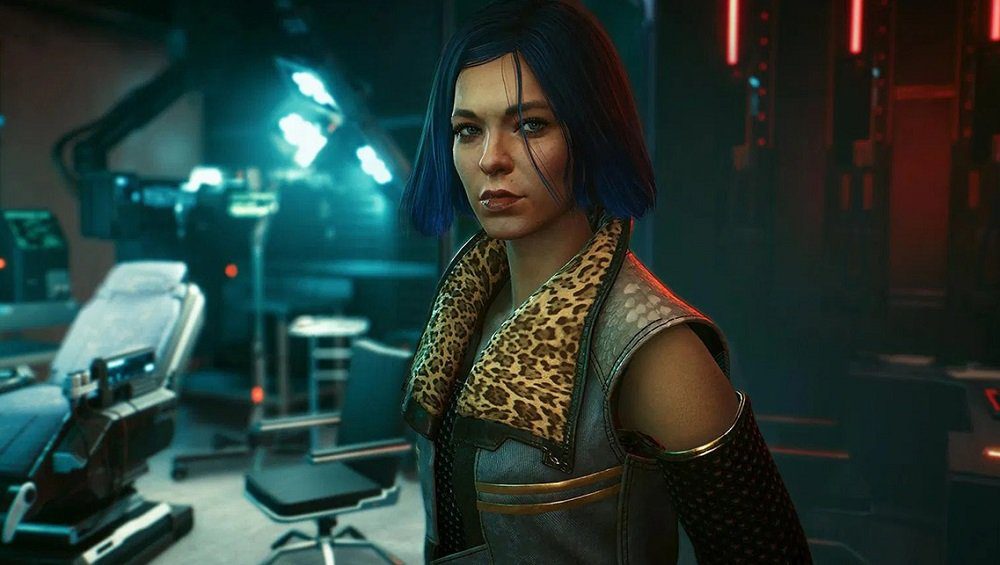 Night City’s fascinating and dangerous world – inhabited by a cast of intriguing and amoral characters – has been providing an exciting experience for many Cyberpunk 2077 players. However, the slew of undeniable controversies surround CDPR’s development process and the title’s eventual launch – from technical, critical, employee and consumer standpoints – has gone some way to damping the fire for what was one of gaming’s most-hyped releases ever.

Of no surprise, Cyberpunk 2077 debuted in the No.1 spot of this week’s UK Charts, becoming the second biggest UK retail release of 2020 – beaten out only by Electronic Arts’ soccer sim FIFA 21. While this is an achievement, these numbers generally reflect the sales of the PS4 and Xbox One editions of Cyberpunk 2077, the very same editions that CDPR is currently offering refunds for, due to their shaky technical performance.