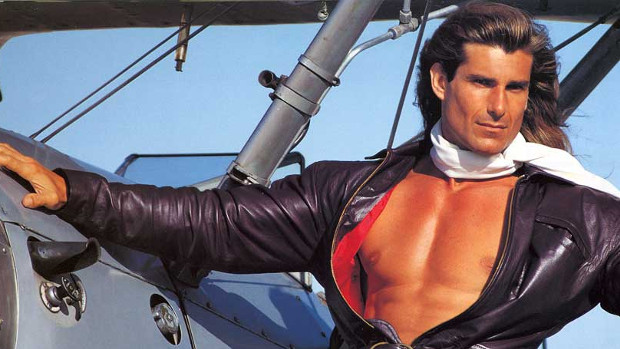 AMD showed off a new rendering technology dubbed TRESSFX that focuses on trying to make hair look better in games. It’s an interesting problem that a lot of people probably don’t think about, but AMD is trying to push graphics forward by focusing on this minor detail.

This technology is used for Lara Croft’s hair in the PC version of the new Tomb Raider, and I have to admit, it looks pretty good for hair in a videogame. It’s promising to know that we might not have to stare at bald-headed marines for the rest of out lives. It also gives me hope that the PC version will look really good.