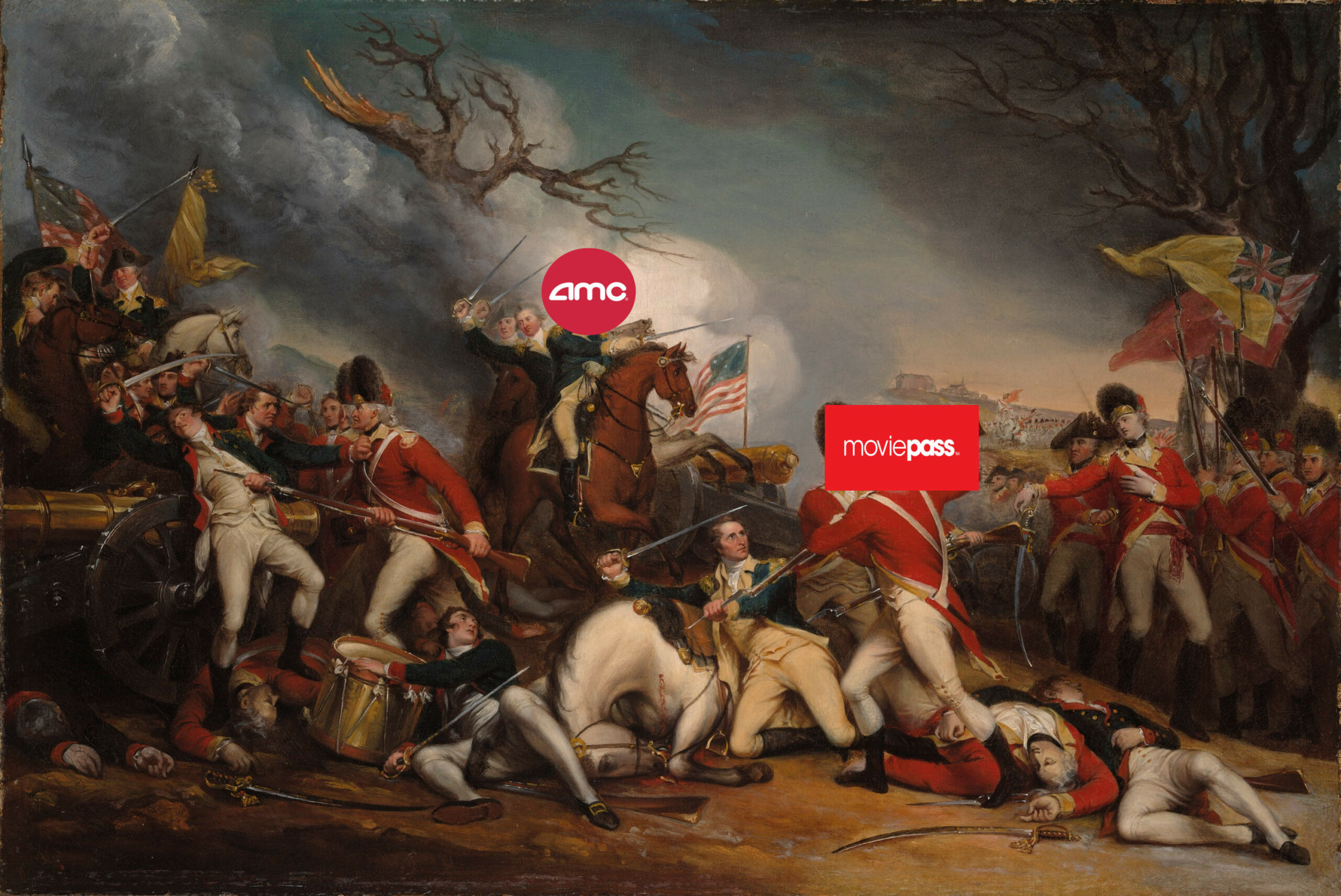 Will allow you to see 12 movies a month

MoviePass has lead a fraught existence. At first a seemingly too-good-to-be-true subscription scheme where a moviegoer could see all the movies he or she wanted for just $10 a month, it soon proved to be, yeah, too good to be true. The only one who hasn’t accepted that is the parent company itself. It’s been hemorrhaging money, battling theaters, and losing value all while trying to hustle some sort of profit out of the business model. MoviePass doesn’t seem like it’ll be around for too much longer, so you’d better use it for all it’s worth while you still have the chance.

That said, there might be a successor to the theater-as-subscription service in AMC Theater’s Stubs A-List, which will launch on June 26. I have to say, it looks like a pretty good deal, provided you have AMC theaters in your area.

The service will let you see three movies every week with no restrictions beyond that. You can see the same movie three times in a row, if you choose. This means you won’t have to take a picture of your stub, so Big Brother MoviePass knows you’re not doubling up.

A-List will also let you see IMAX and 3D, because, as the webpage states, “A-Listers never compromise.” Marketing-cringe at its finest, folks.

Concessions perks will also be included, with 10% off and free size upgrades on popcorn and drinks, which means you’ll only be paying an egregious markup instead of a criminal one.

Snark aside, I’m surrounded by AMC theaters, and this is a very tempting deal. It undoubtedly will also open the floodgates for every theater to offer a subscription plan. MoviePass really was the Netflix of theaters in that it’s now laid the foundation for an overcrowded market that will make having the subscriptions for every theater more expensive than just buying your tickets.

We’ll see what happens, though. Right now it’s cool to see this competition and value breathed into the theater space.