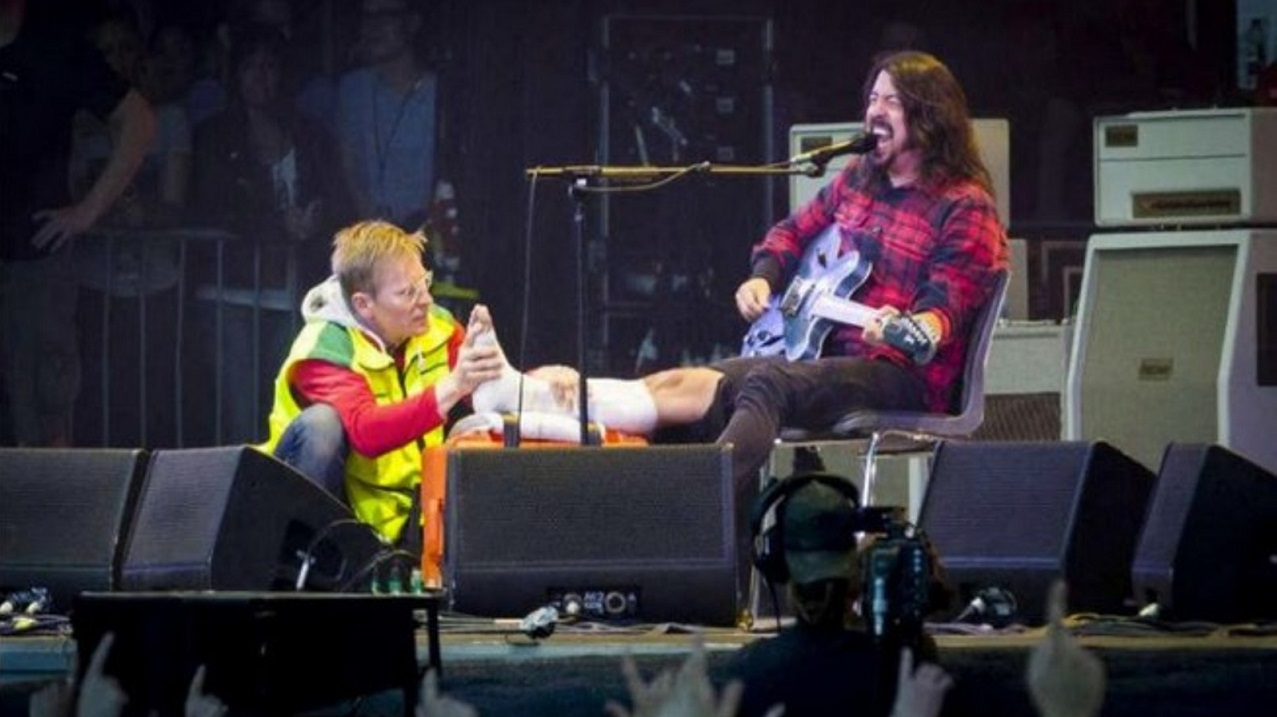 This is an interesting development

The only indication of this trend is a text box on the item page that says “Members of Amazon Prime qualify for a lower price on this item when shipped and sold by Amazon.” But, in order to actually see the discount, you have to add it to your cart; it doesn’t show up before then.

We’ve done the leg work and gathered a bunch of the discounts. It seems to be a nice mix of pre-orders and already-released games. Games like Arkham Knight and Splatoon have fair savings considering how new they are. Then there are the pre-orders like Halo 5 and Black Ops III which likely won’t see a better price reduction prior to launch.

Given how secretive this all is, we don’t know when these deals will end. We also don’t know when new offerings will be rotated in. Seems like you just have to have your head on a swivel. One thing’s for sure, though: Prime memberships are more and more worth it all the time.

Here’s the first batch of these elusive deals: