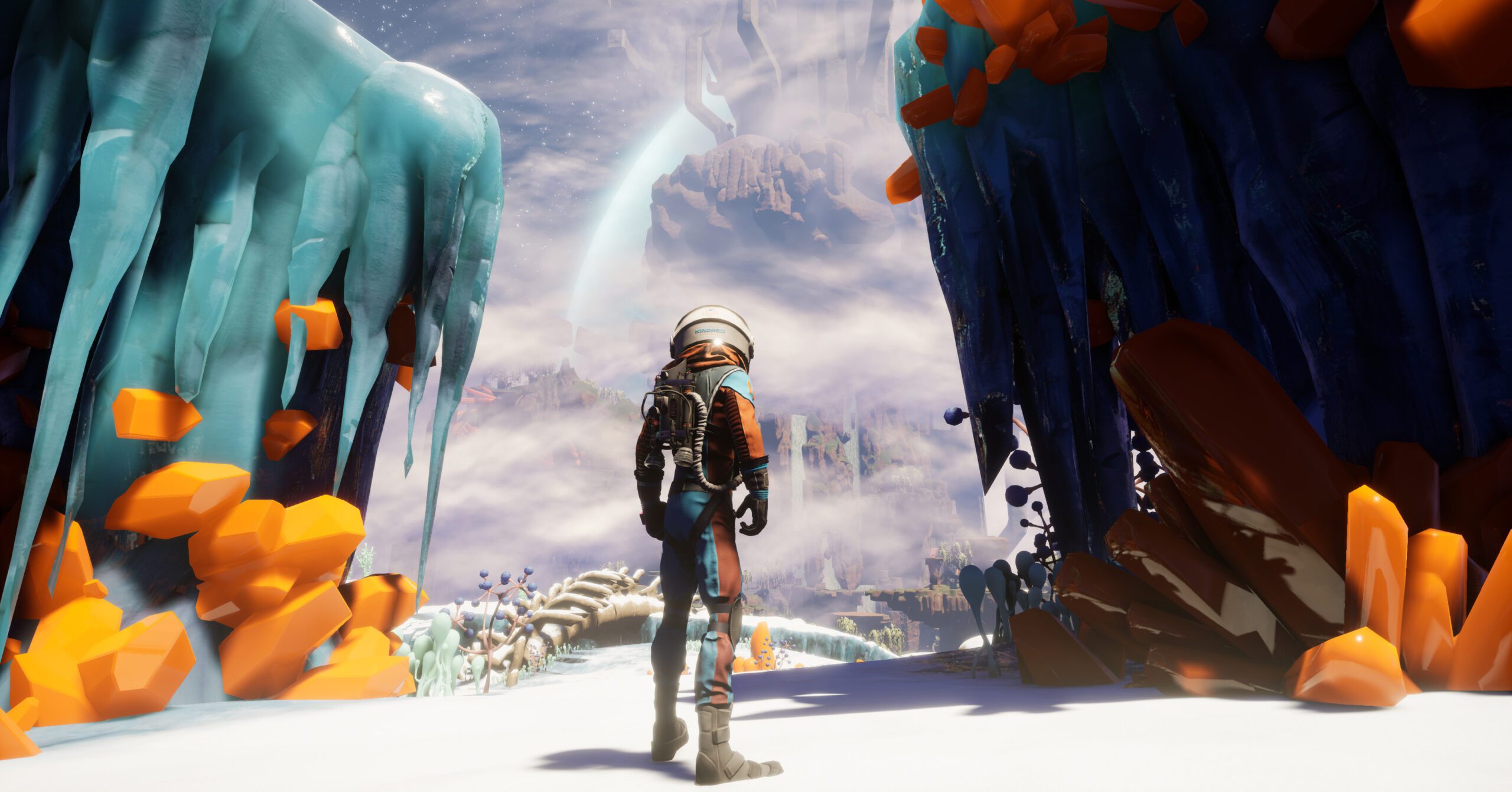 Including Frostpunk, Journey to the Savage Planet, and Need for Speed Hot Pursuit Remastered

Amazon Prime members have nine free-with-their-membership PC games to claim as part of the Prime Gaming December 2021 lineup, and a few of them — most notably Frostpunk and Journey to the Savage Planet — are pretty fantastic. The rest are… okay!

Here’s the complete December lineup, which will be claimable starting December 1:

Maybe Stubbs the Zombie is more your speed, but I’d highlight the first three names, easily.

Frostpunk is an engaging yet stressful city-builder that can pull on your heartstrings with dire scenarios to work through, and in a crowded genre, it stands out. Journey to the Savage Planet is a lighter spin on Metroid Prime action-adventuring, and while it’s very talkative, it’s a blast; there’s online co-op, too! As for Hot Pursuit, this is the 2020 remaster. I liked the original release fine, but at this point, the police chases are mostly a blur to me.

In terms of in-game extras, Prime Gaming will have the usual assortment of digital stuff to scroll past until you spot some freebies for games you’re actively playing right now and are invested in. Among other offers showing up soon, Fall Guys will have a Prime Gaming Gifty Bundle on November 23, and Genshin Impact will hand out 60x Primogems, 8x Hero’s Wit, and 5x Bamboo Shoot Soup from November 24 through December 15.

Before the new group of games swaps in, there’s still time to claim Prime Gaming’s November titles — Control Ultimate Edition, Dragon Age: Inquisition, and Rogue Heroes: Ruins of Tasos among them. (That last one is a Zelda-style roguelite with multiplayer.)