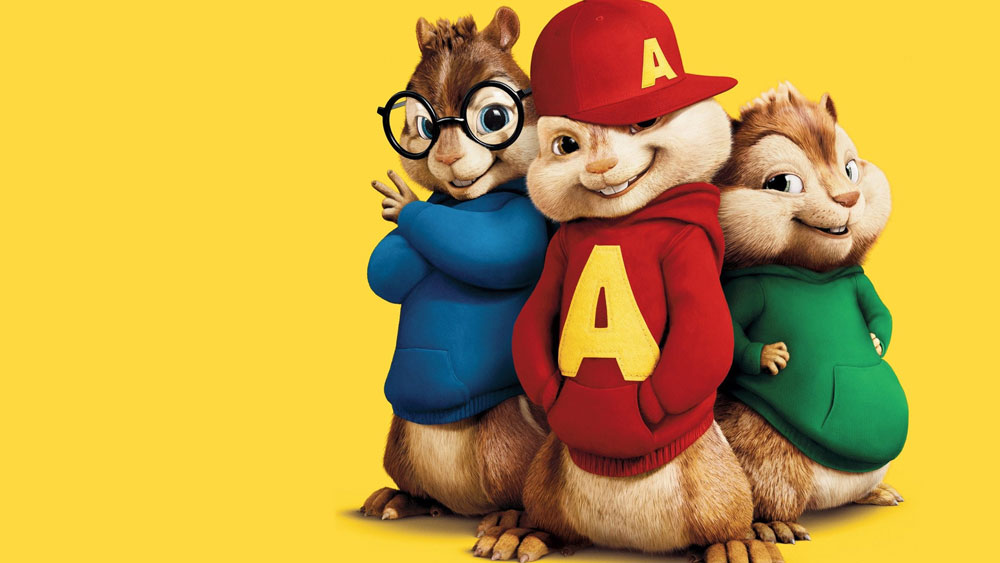 Game deals for the cool kids

Hey cool kids. I got some great game deals for you. They’re like totally cool games that you cool kids play. You know like those Nintendo (only one game below) and Sega games (not listed below). Awesomesauce, huh?

Being with it aside all deals below are, as far as we know, Monday only (yes we know it’s Sunday night in some parts of the country). Unsurprisingly, Wii U deals are spartan at best (Lego Force Awaken below) but we’ll add more as they show up. For Triple-As, Titanfall 2 returns to $28 and Battlefield 1 is only $27 at Walmart.

Other good picks in our opinion includes Life is Strange complete season at Microsoft Store. At GameStop you’ll find Ratchet and Clank for $10. Best Buy has a few good pickings on older titles such as inFamous Second Son at $15. If something is OOS let us know in the comments so we can strike ’em out. Thanks, cool kid.