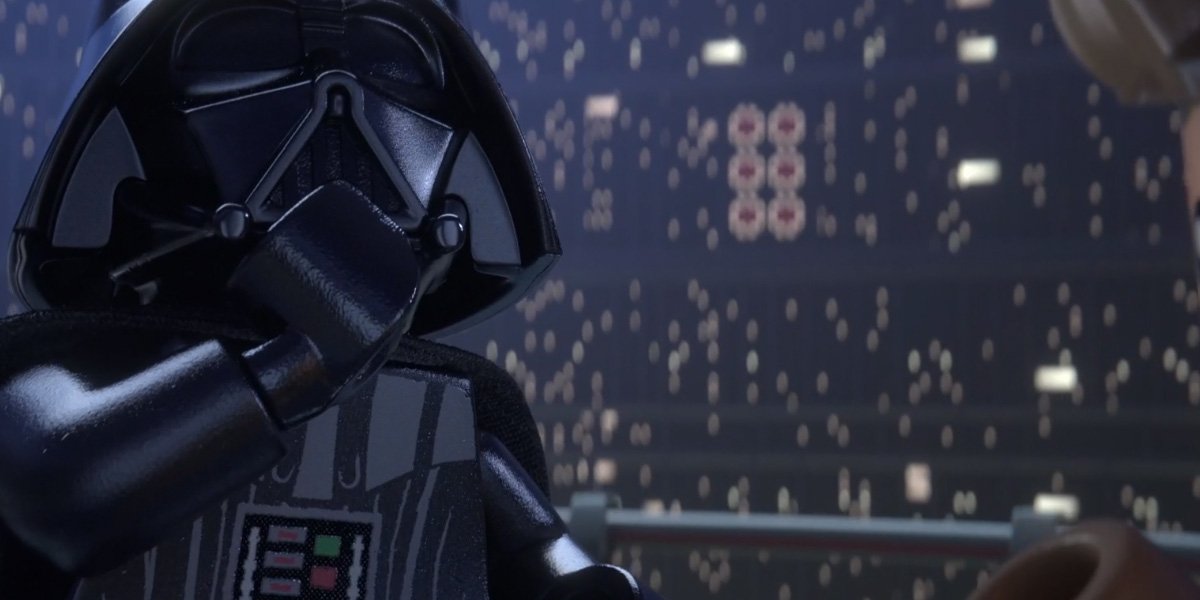 Can you handle more Star Wars? Microsoft thinks you can.

Live on stage at E3 today, Microsoft gave us a rundown of The Skywalker Saga, a LEGO collection of all nine main films (Episodes 1-9). I’m not sure what else to say about it other than the fact that it’s more Star Wars, more nostalgia, and more family-friendly LEGO game action.

It’s coming in 2020! Your kid is likely already begging you for a pre-order. As LEGO games do, Traveler’s Tales has confirmed that it’s launching on basically everything (PC, PS4, Xbox One, Switch).