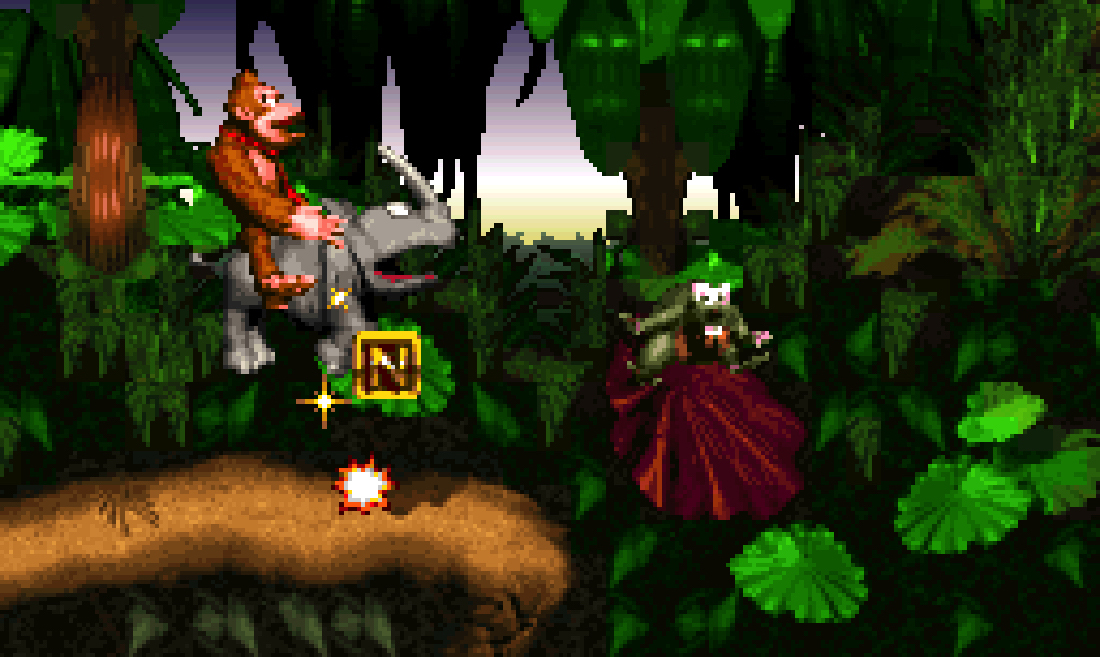 At least give me Donkey Kong Country

Back in September, Nintendo Switch Online celebrated its first anniversary of being a sub-par online service by adding something fans had wanted since it debuted: SNES games. The Super Nintendo is arguably one of the best consoles of all time and its catalog is a rich smorgasbord of platformers, RPGs, fighting games, and timeless sports classics. Younger generations may not see the appeal, but if you’re around my age, you no doubt have your own story about the joy the system brought.

Though I bought plenty of my favorite SNES titles on the Wii Virtual Console and ported them over to my Wii U, I was ready to dive back into my favorites on Switch. And right out the gate, I did with Super Metroid, A Link to the Past, and Yoshi’s Island. The SNES Nintendo Switch Online app allowed me to beat Demon’s Crest for the first time. Its launch line up featured some of the best games ever to hit the system and also Stunt Race FX.

But since then, nothing has been added. Nintendo did say it would no longer adhere to a monthly update schedule and, boy howdy, did it keep that promise. We are nearly three months since SNES games first appeared on the service and we’re still without the likes of Donkey Kong Country, Super Punch Out!, Super Mario RPG, Earthbound, Kirby Super Star, and more first-party titles. In terms of third-party games, take your pick. Secret of Evermore, Super Castlevania IV, Final Fantasy III, and Terranigma would all be great additions, particularly that last one as it was never released in North America. But all we have are those 20 original titles.

And this is to say nothing of the NES Nintendo Switch Online app, which hasn’t updated since August.

I get Nintendo doesn’t want to hold itself to any sort of set schedule, but I really think it needs to throw its fans a bone here. Nintendo Switch Online is not a great service. It does not provide an online experience anywhere near as smooth as its competitors. Its only saving graces are Tetris 99 and this back catalog of some of the greatest games ever made. But the number of titles available from that catalog needs to grow. I don’t need a massive dump of every missing SNES and NES title on the service, but maybe, just maybe, one or two games every other month would suffice.