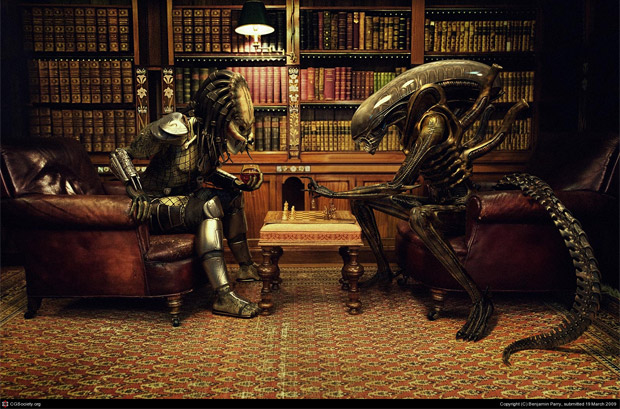 Rebellion promised us dedicated servers for the PC version of Aliens vs. Predator, and here they finally are. While we would have liked to see this functionality from the get-go, hey, these things tend to happen from time to time. Everybody gets one, including game companies.

The patch that adds support for dedicated servers does other stuff too, honest! A full list of said things can be found after the break. It’s worth noting — for those of you who are serious about this server business — that you’ll need to hit up the “Tools” section of Steam for the necessary download.

Why yes, this was mostly just an excuse to post the rad picture above. Admit it, your eyes are drawn to its greatness like Internet folk are drawn to freshly-cooked bacon.