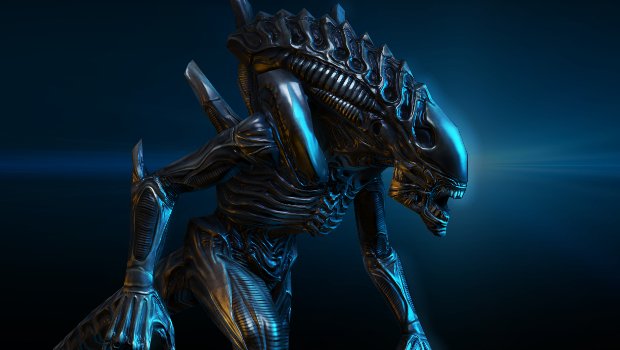 I didn’t hear this one scream

An Aliens vs. Predator game was announced, and I did not know it. Granted, it’s a mobile game, and those things manages to tumble out of the woodwork at a rate too swift to monitor, but even so, my failure brings me incalculable shame. Ah well, I know it’s a thing now!

AvP: Evolution is a third-person action game that lets you be an Alien or a Predator in a story-based campaign. It’s slated for Apple and Android devices in first quarter 2013, and there are a bunch of new character and environment screens for you to take a look at.

It does look quite pretty, and I’m a sucker for anything Aliens related, so count me in! Fingers crossed it’s not a load of wank.