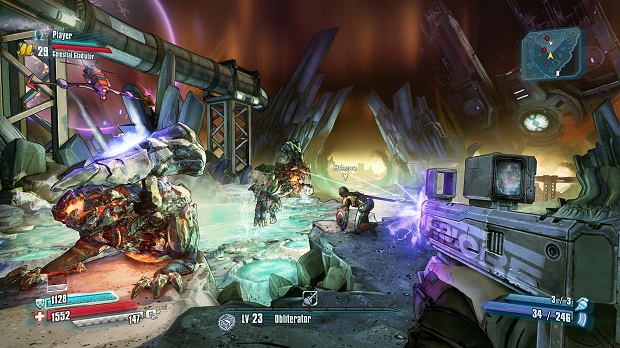 The re-branded EGX London (formerly the Eurogamer Expo) has announced the first batch of games that will be playable on the show floor.

There’s no big surprises as publishers have broken out the big guns like Evolve, Alien: Isolation, Destiny, Sunset Overdrive, and Borderlands: The Pre-Sequel. Elsewhere in the indie-focused Rezzed area, two of my most anticipated games — Volume and Heat Signature by Mike Bithell and Tom Francis, respectively — will be making an appearance.

Of course, the fun isn’t just limited to the show floor; on Friday the 26th rePlay: Symphony of Heroes will take place at the Wembley Arena showcasing orchestral music from some classic games like World of Warcraft, Metal Gear Solid, BioShock, and Journey.

We’re already starting to make plans in the Destructoid EU community group so if you’ve not joined up and you’re planning to attend EGX, then now’s the time to get involved.