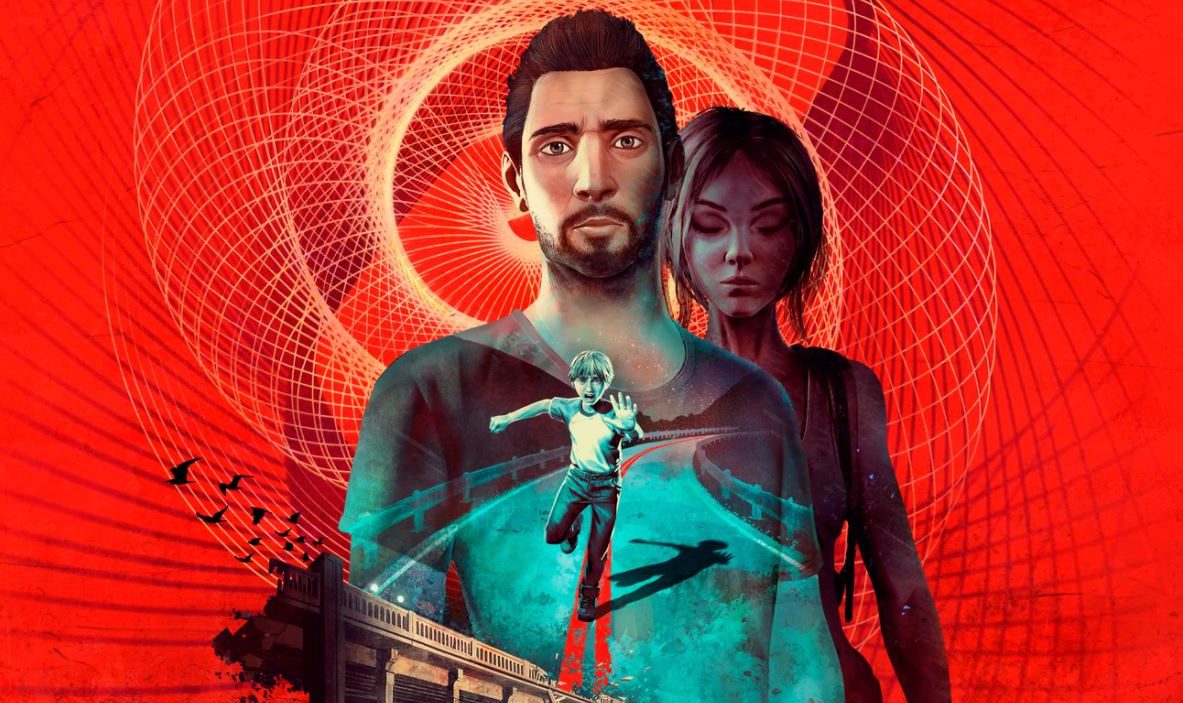 Here’s something deviously different. Spanish developer Pendulo Studios, (of Blacksad and Runaway fame), has announced that it is working on Vertigo, an original adventure game based upon the works of the cinematic Master of Suspense, Alfred Hitchcock.

The brain-teasing narrative adventure will tell the story of a young writer, Ed Miller, who survives a devastating car crash in the Californian canyons, only to find his wife and son missing from the wreckage. Worse still, no one will accept Ed’s testimony that his family was accompanying him on the journey. In the aftermath of this frightening event, Miller begins to encounter terrifying bouts of vertigo and — in a series of intense therapy sessions — attempts to unravel the truth about the fateful day that changed his entire life, ultimately separating fact from fiction.

“Of course, Alfred Hitchcock’s movie was a major inspiration source, whether it’s about the game’s themes, its narration, or even the visual techniques we used that clearly mirror Hitchcock’s recurrent cinematographic techniques,” said Pendulo narrative designer Josue Monchan. “Vertigo is not our only frame of reference. For instance, the fact that therapy is at the core of the narrative echoes Spellbound, and some characters resemble protagonists from Rebecca, Psycho, and many more.”

The plotline of Vertigo certainly fits in with Hitchcock’s morbid style, featuring elements of identity, horror, mystery, memory, and the inability to believe the evidence of your own eyes. Whether Alfred Hitchcock: Vertigo successfully replicates the attractive visual style and harmonic scores of the auteur’s work in video game form remains to be seen, but you can definitely color me intrigued, even without a tragic Kim Novak jumping wistfully into the San Francisco Bay.