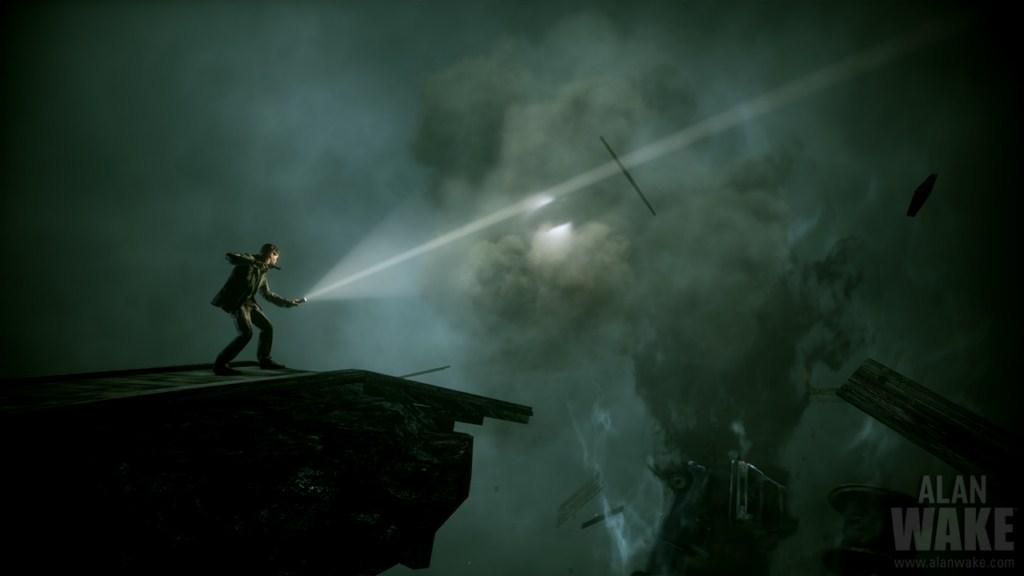 Alan Wake is a phenomenal psychological thriller that released six years ago. The two post-launch add-ons that released were even more surreal takes on the foundation that the base game built. Both The Signal and The Writer were deeper dives into Alan’s descent into paranoid, crazed madness. They’re absolutely complementary experiences.

Now, for whatever reason, those experiences can be had at no extra charge. Both pieces of DLC are free on Xbox right now. It’s unclear if this is a permanent change, a temporary thing, or just a slip-up. We’d recommend queuing it up immediately in case it’s a mistake.

However, there’s a good chance that it’s intentional. Remedy and Microsoft are giving away copies of Alan Wake with the add-ons to those who buy Quantum Break. This might just be an easier way to facilitate that. We’ve reached out to an Xbox representative to ask if the DLC will be forever free now and the companies’ reason for doing it. We’ll update this story in the event that we hear back.

The Signal, The Writer [Xbox]