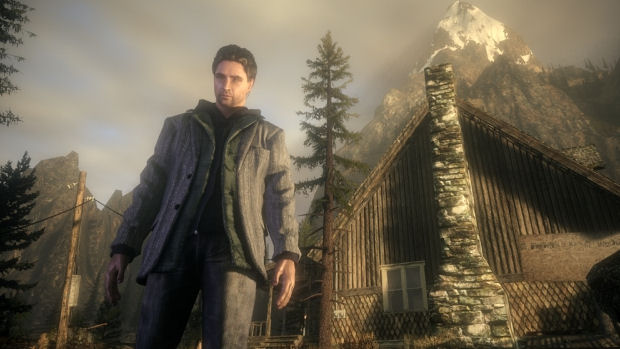 If there’s one thing PC gamers are good at, its petitions. The computer crowd will get up in arms over everything, but at least this time the cause is somewhat righteous. Microsoft recently revealed that Alan Wake, for the most ludicrous of reasons, has been canceled on the PC. Naturally, PC gamers are unhappy, and have formed yet another alliance.

The Alan Wake PC petition currently has over 13,000 signatures, and that number is expected to climb. Normally I’d point out the fact that petitions are largely ignored and that PC gamers need to stop getting up in arms over every slight they encounter, but the Alan Wake thing really was bullsh*t.

If you don’t recall, Microsoft believes that the “intimate” atmosphere of PC doesn’t work for a horror game like Alan Wake, claiming that it needs a couch in front of a television to work properly. That’s probably the lamest excuse in the world. If Microsoft had said, “We want to give the Xbox 360 a genuine exclusive for once,” then I’d have at least respected the honesty.

In any case, this is another petition for you all to look at. I’m surprised that PC gamers have any fight left in them after all the stuff they have to complain about.